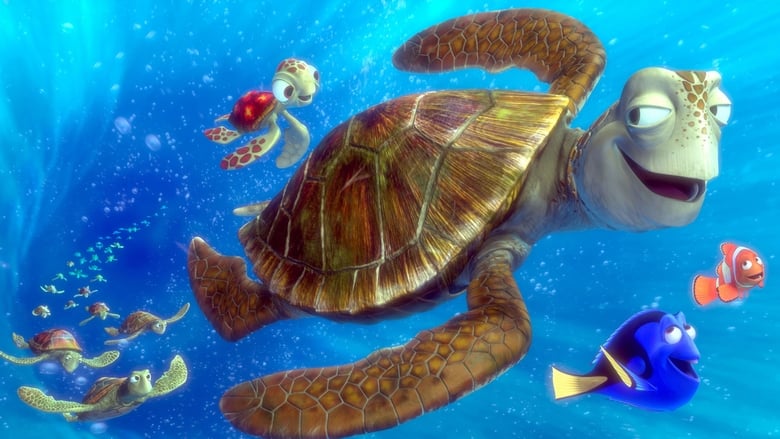 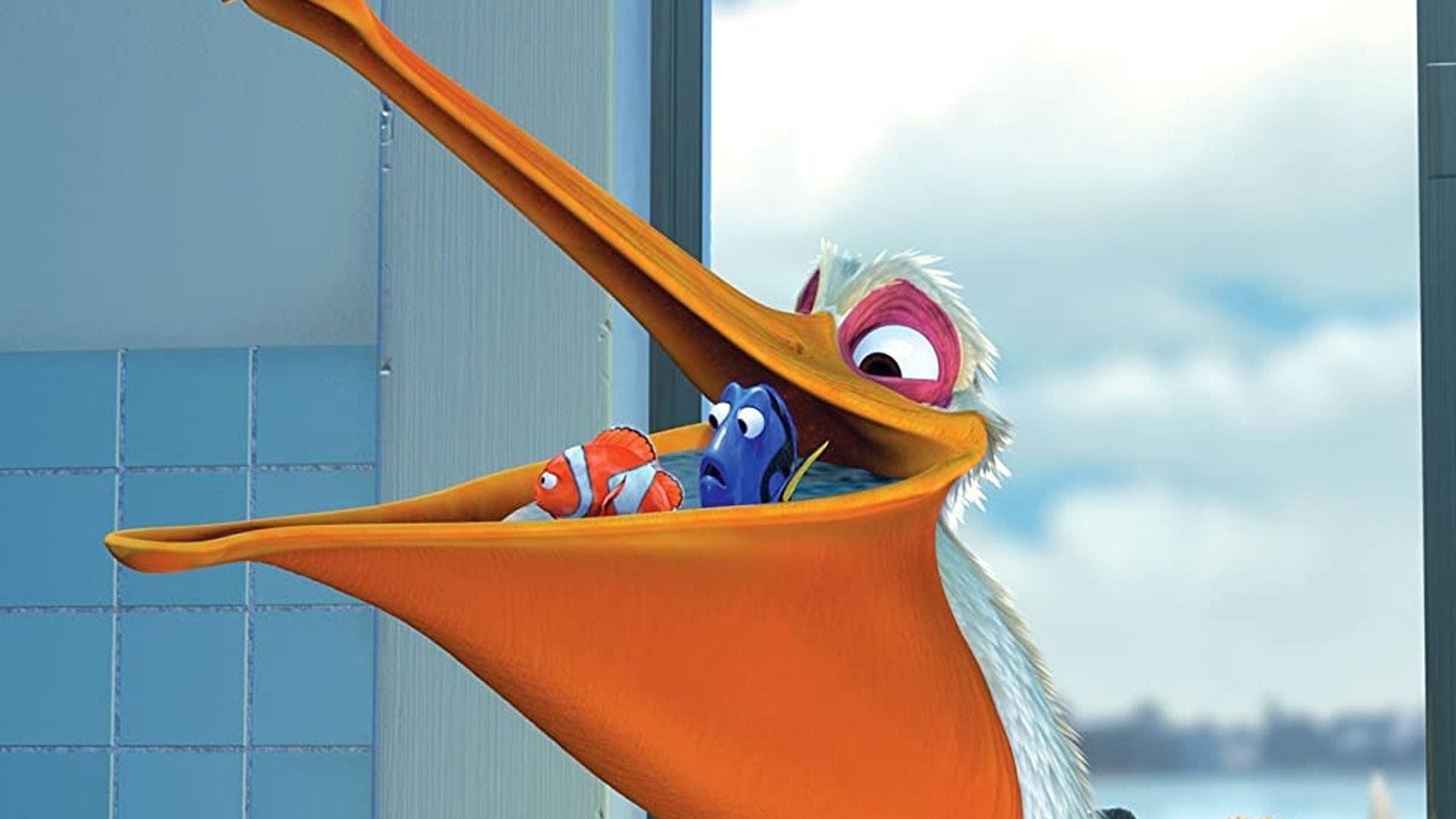 Animation that is done to perfection. Will always be a favorite film that does everything right for me. The most beautiful animation film to date with great sound and voice performances as well as a story for the ages.

It starts out with Marlin and his wife looking forward to a life together with their multitude of kids only to find out an ocean attack has reaked havoc on Marlins family. The lone survivor being his son with a bad fin Nemo. The two grow to be quite weary of ocean life, although Nemo has a sense of adventure which ultimately leads to him becoming a captive of P Sherman.

Frantically searching for his son, Marlin runs into a forgetful fish named Dory, excellently voice casted by Ellen DeGeneres. He battles sharks, piranhas, whales and jellyfish to find his son, overcoming his fear of the ocean and the world he lives in.

It's a film that teaches a lesson about the importance of bonding for me. Never forget what you have. A film that can make you laugh smile and cry all within 100 minutes.

Of course like I said I think the visuals are perhaps the best of any animation film period. Or it could just be my love of the ocean world, but it all just comes together beautifully.

The great small characters are the icing on the cake, a great cast that voices all these sea creatures with Willem Dafoe probably my favorite in his small role.