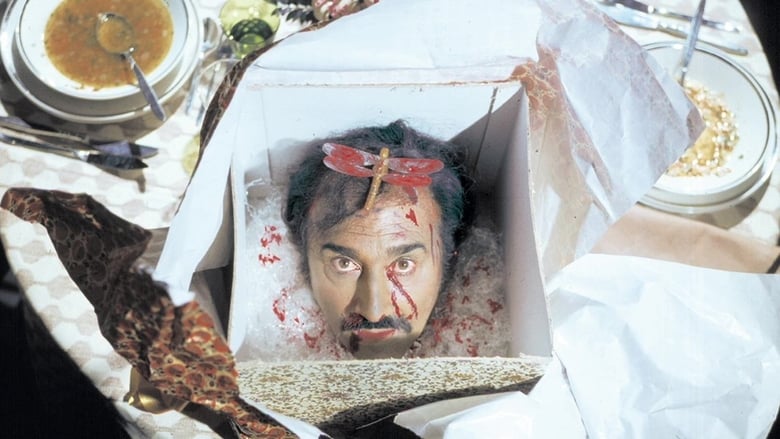 A Dragonfly for Each Corpse

Someone is killing prostitutes, drug addicts and other people of questionable morals leaving a dragonfly figure on each corpse. Tough (but not too smart) detective is trying to solve the case. 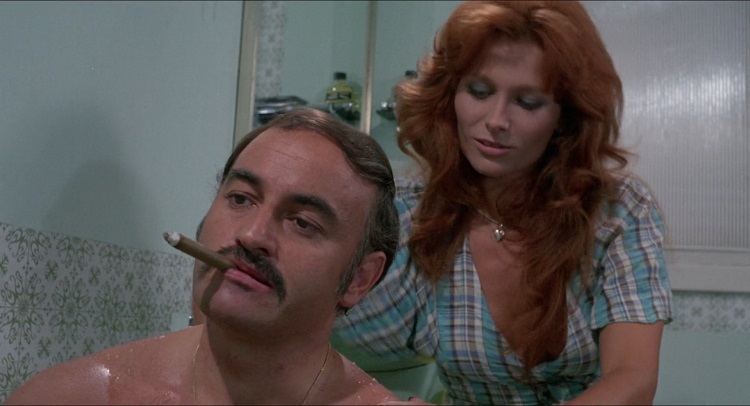 I haven't seen too many Paul Naschy films (I think this is the third) but A Dragonfly for Each Corpse is by far the worst of them. It's written poorly, it looks bad and acting leaves a lot to be desired as well. It's just terrible giallo wannabe that lacks everything good in its idols.

The mystery solving is so clumsy and even in the end I have no idea why the killer is who it is. Also at least twice someone calls Naschy and says they know who the killer (or a person of interest anyway) is and instead of telling it on the phone they arrange a meeting in an hour so that they can be killed before. Amazing writing.

So unless you're on a mission to see every giallo(ish) film out there or just have major hots for Naschy's muscles skip this one. Terrible movie.