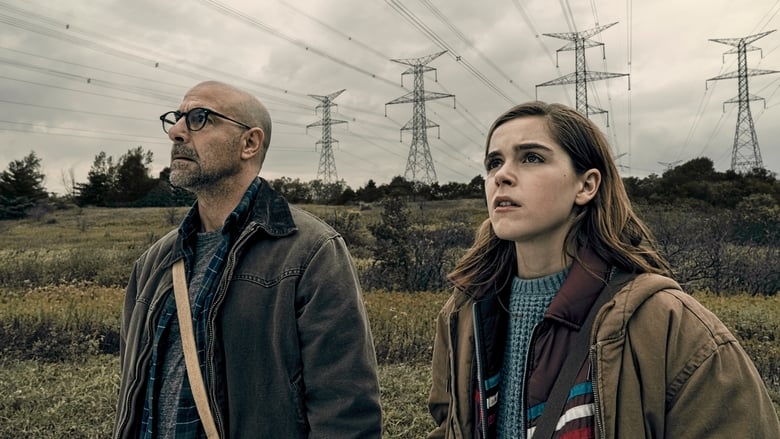 Cave explorers unleash some nasty flying creatures from the cave they've been trapped in for millions of years. The film follows a single family in this monster apocalypse. 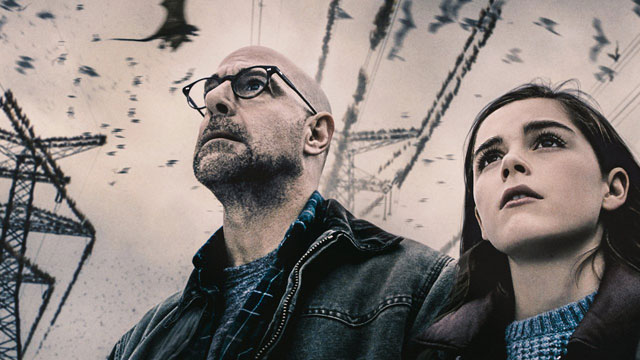 A Quiet Place was mediocre film. Bird Box was mediocre book and pretty bad film. The Silence is a rip-off of these two and also the worst of the bunch. Monsters are blind and they follow the sound. So lots of whispering and signing (such luck that the family has deaf daughter so they can all sign). I really hope this "lets focus on one sense" trend dies soon.

The premise is really dumb. Creatures that have been (according to the news report on film) trapped for millions of years in a collapsed cave deep underground have evolved into fast flying predators. I have no idea what they've eaten for all that time (they don't even seem to have any cannibalistic tendencies) or how they've multiplied to such vast numbers that they take down whole North America in a matter of days.

None of the characters are interesting at all (to me it seems that even the actors are bored). The whole family is so cliched and one dimensional. The doomsday cult that has appeared like two days into the catastrophe is totally out of place and the ending is like from some YA book. Bad film even by Netflix standards.