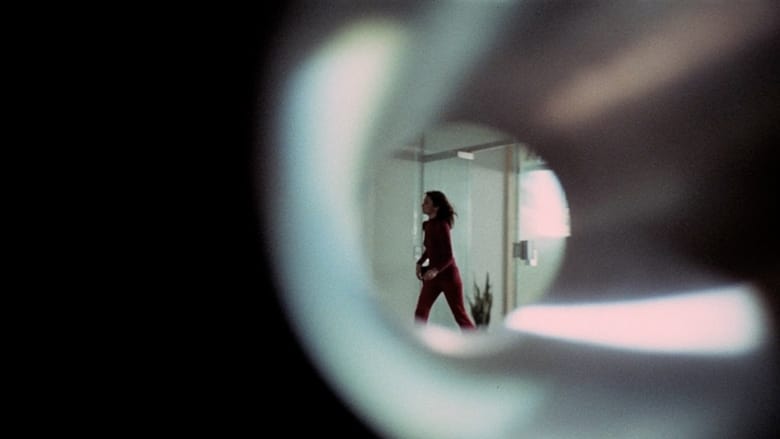 Eye in the Labyrinth

A psychiatrist goes missing and his girlfriend starts to investigate. 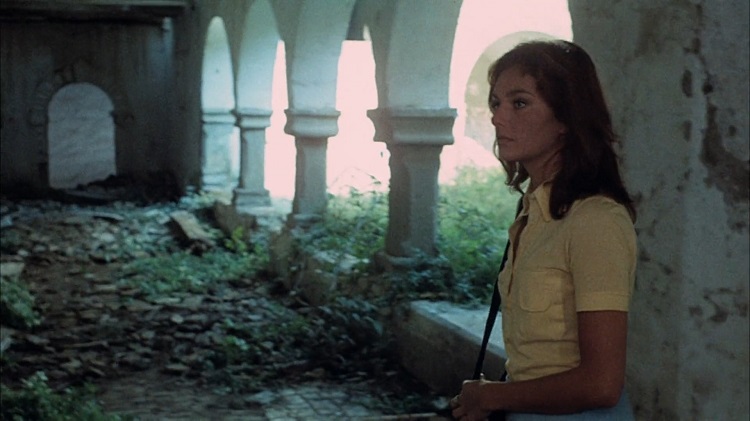 I still don't know if I'd call Eye in the Labyrinth a giallo or not. In many ways it's more like Agatha Christie's whodunit with giallo aesthetics (quite a bit of nudity, some blood, Italian small town setting and perversely odd people). In the end it takes a bit more Italian turn of events that probably makes it to be considered one.

Like whodunits so often Eye in the Labyrinth tries to mislead the viewer a lot and while the eventual murderer isn't necessarily a huge surprise (I suppose the film being labeled giallo led me towards that direction) the explanation doesn't make much sense in the film's context. Besides the murderer's identity the plot is decent (though again the ending is kinda silly).

So quite atypical giallo but unfortunately I'm not too much into whodunits. It's OK looking film but nowhere near the visual flamboyance of directors like Argento or Fulci. Soundtrack is weird but I think its jazzy tunes actually fit the film. Acting is OK as well though some of the dubbing is pretty bad (but that's hardly new).