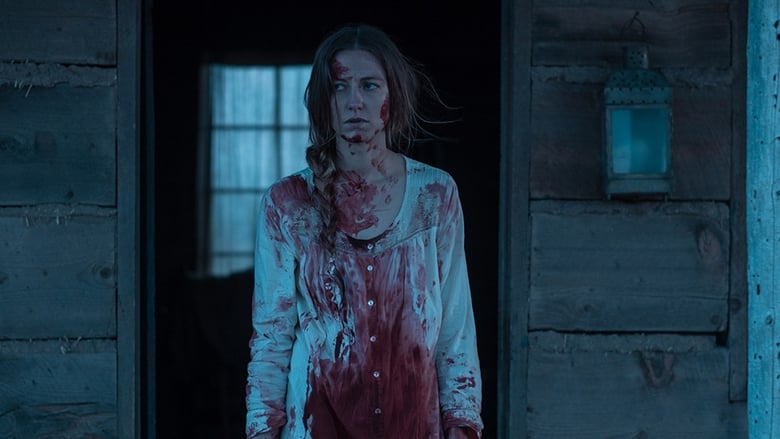 A couple lives in the middle of nowhere surrounded only by the ever windy prairie. Solitude is relieved by new neighbours but is there something else out there as well?

I saw the trailer for The Wind about a month ago and it seemed interesting. The film itself ended up being little different than I expected and also a mild disappointment. It's technically solid and does the feeling of isolation convincingly. Settings are beautiful in their own way and the slow pace accompanies the solitude and long waits well.

The main flaw of The Wind is that it tries too hard to make its story complicated and to do that it spends majority of its time just obfuscating what's really happening. It's filled with temporal shifts that aren't always clearly noticeable, it's achronological to a point where it's hard to say anything about the time between events and in the end it even made me question whether some events (or even people) were ever real. This time I kinda think the answers are in there but I just don't feel The Wind is good enough as it is to rewatch only for those answers.

Despite its flaws The Wind has quite nice atmosphere and few creepy scenes. I liked how it used the shadows and silhouettes instead of really showing anything. The potential was there but someone should have told Emma Tammi (she must have Finnish roots because that's completely Finnish name) that often simpler is better.