Technicolor, Panorama-vision, great cinematography shot on location in Utah accompanied by a beautiful score by John Rubinstein and sung by Tim McIntire.
(The film starts with a 2 min. musical overture, and halfway there's a 2 min. musical intermission)

Redford with one of his best performances. A classic tale about; MAN, nature, survival, life, love, friendship, death, loss, revenge. A real total package film, earning a spot on my all-time 250 list. This movie is what the eyebrow waxing boys generation of today needs right now. 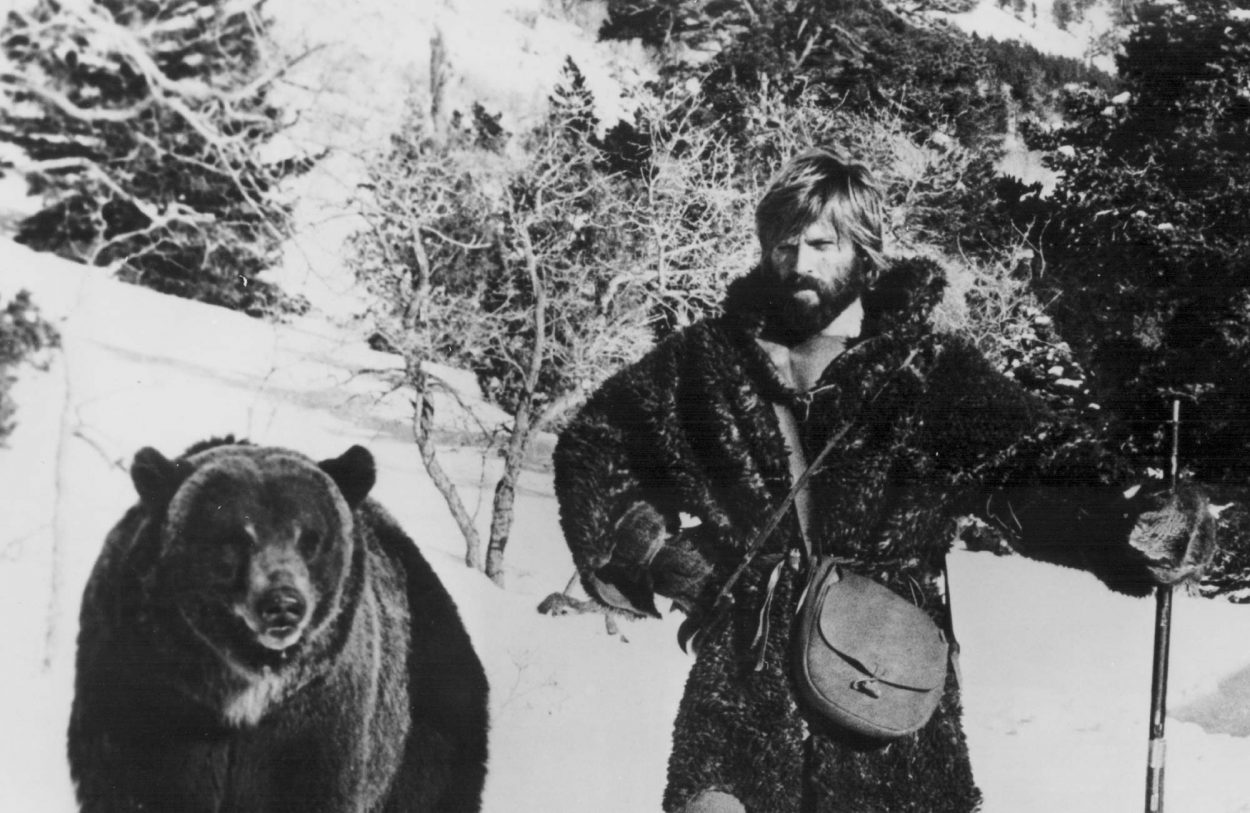 Trivia:
'The role of Jeremiah Johnson was originally intended for Lee Marvin and then Clint Eastwood, with Sam Peckinpah to direct. However, Peckinpah and Eastwood did not get along, so Peckinpah left and Eastwood decided to make Dirty Harry instead.'