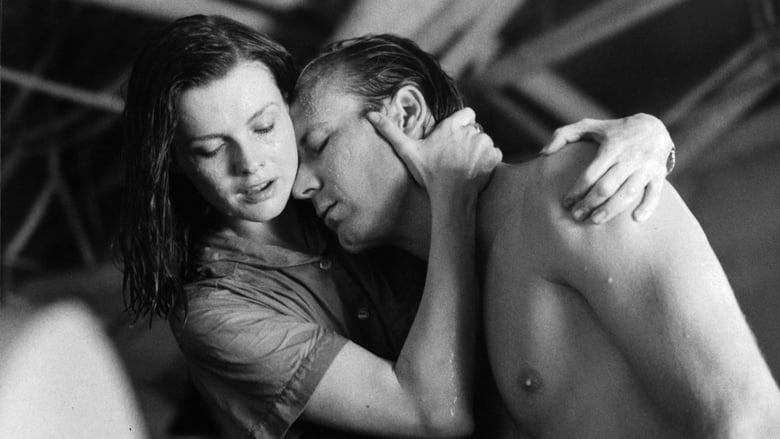 A scientist is experimenting on himself with hallucinatory drugs and isolation chamber. He's chasing primordial memories stored in DNA but there are consequences. 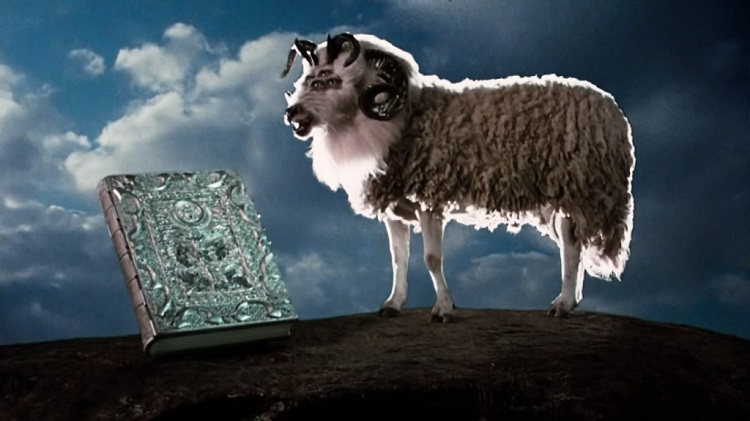 While Altered States isn't as weird as I remembered it's still very much a Ken Russell movie. Especially some of the hallucinations are exactly what one expects from him (like the crucified Jesus that has a goat's head with many eyes). Lots of religious imagery and even the evolution is totally mystified.

While the science in the film is what it is Jessup himself feels rather believable obsessed scientist. Characters in general seem real but not very deep. Acting is kinda odd but it seems to have been mostly to piss off the writer whose script Russell hated but wasn't allowed to change.

There are some interesting concepts in Altered States but the film falls little flat on majority of them (like Jessup's regression that suddenly becomes fully magical and then just reverts). Also the ending is really lame and forcedly happy. It's very OK movie but it wouldn't have needed too big changes to be good.