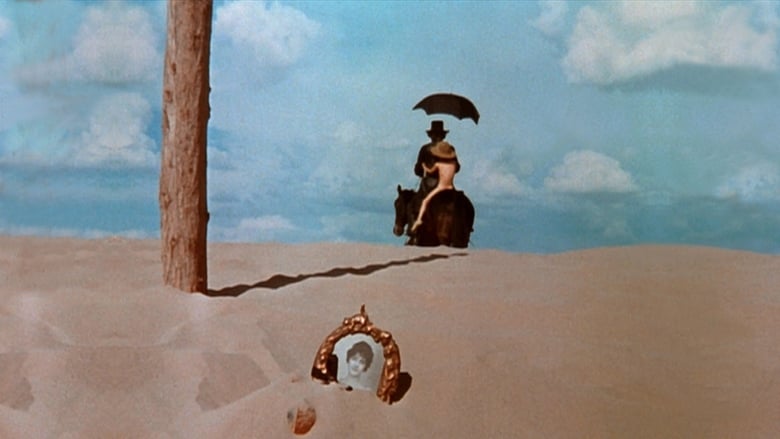 If spaghetti western and Salň, or the 120 Days of Sodom had a deformed son that was into mysticism and drugs it could be something like El Topo. A man with no name lost in Sadean world filled with Freaks pondering the mysteries of life, death and existence. 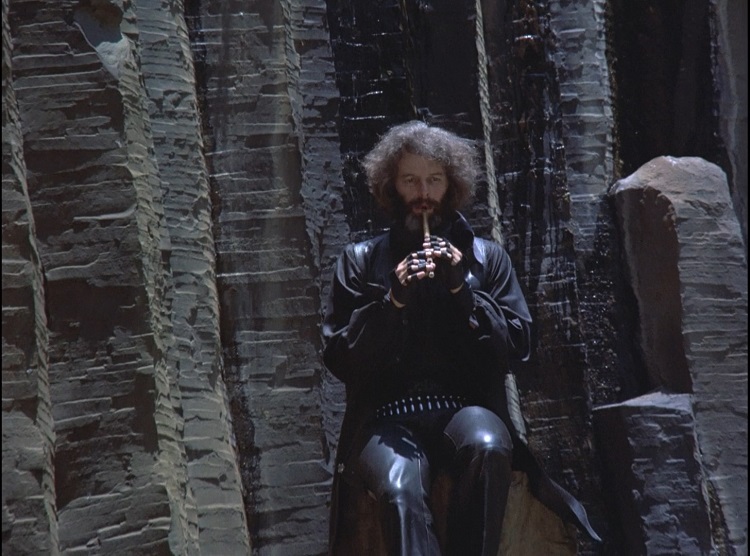 It's weird that I hadn't seen El Topo before because I've been familiar with the name for over 30 years now. It's also the first Jodorowsky film I end up watching. There's no way to watch a cult classic of this caliber without having some expectations and preconceptions (and in this case some prior knowledge even) but I tried to go with an open mind.

The way I see it El Topo is split into two somewhat separate parts. The beginning is like a brutal spaghetti western with some oddities here and there (like the naked little boy). It gradually becomes more and more focused on religion, philosophy and mysticism and finally after El Topo is dragged away by the incestuous misfits it turns into something resembling Pasolini's films.

I have no idea what Jodorowsky is trying to say with all his symbolisms (and after some googling it seems that I'm definitely not alone) and often the film just feels like a series of unconnected weird events. While some scenes are interesting and there's occasionally beautiful visuals I find the whole too scattered and purposefully confusing. Just like mystics and prophets there doesn't seem to be anything meaningful behind Jodorowsky's visions. As just a story it doesn't really work either.