An alcoholic ex-minor league baseball player is hired to coach a team of kids in local little league. 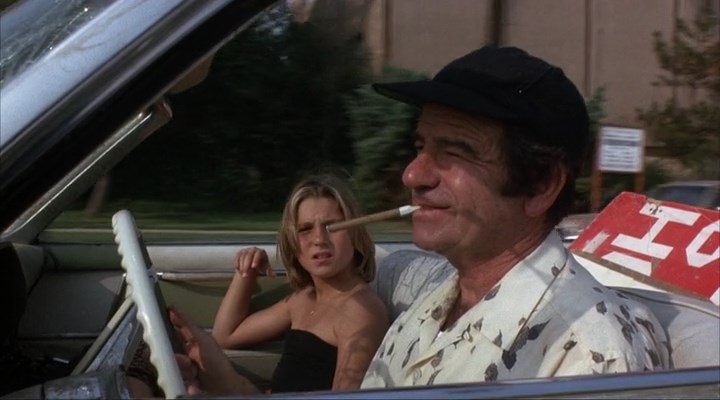 Found this film when I was googling movies where children use foul language (for one the forum games in here). It looked somewhat interesting in the clips I saw so I decided to watch a comedy (shocking, right). While it isn't as rude as I had hoped it still has plenty of things that wouldn't be possible today (regarding language, smoking, drinking and sexual references concerning pre-teens).

Storywise The Bad News Bears is standard sports movie where a loser coach turns loser kids into a proper team and learns to be a better person in the process. Most of the kids are just caricatures but there's too many characters in films like these to properly build them all. Matthau and O'Neal are both great (even though the latter can't match her previous performance in Paper Moon) and majority of the film's charm is because of them.

In my opinion the film dips quite badly in the end and the things that happen in the final match are stupid. I just don't see the positive message that's probably meant to be there. Up to that it's good fun and even little bit touching. Maybe I should watch comedies more often?