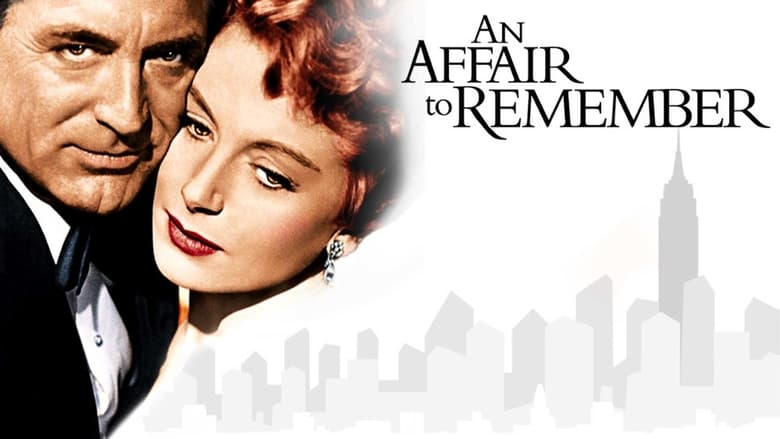 An Affair to Remember

by Gideon58
posted on 12/10/18
in
An Affair to Remember
Despite some confusing and unnecessary story elements, the 1957 melodrama An Affair to Remember is still quite the effective tearjerker, thanks to the almost magical chemistry of the stars that definitely makes the problems with the film a little easier to overlook. 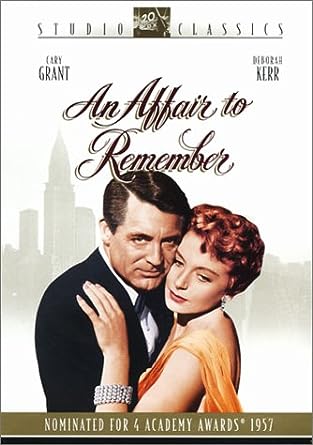 The film is a remake of a 1939 film called Love Affair which featured Charles Boyer and Irene Dunne. In this version, Cary Grant plays Nicky Ferrente, an Italian playboy who has a shipboard romance with a nightclub singer named Terry McKay (Deborah Kerr), even though both are romantically committed to others. Nicky and Terry fight their attraction to each other but by the time the ship returns to New York, they are in love. The night before the boat docks, Nicky and Terry give each other six months to free themselves of their current romantic entanglements and for Nicky to learn how to actually work for a living. They agree to meet exactly six months to the day, at 5:00 pm. at the top of the Empire State Building but the fateful meeting never happens. 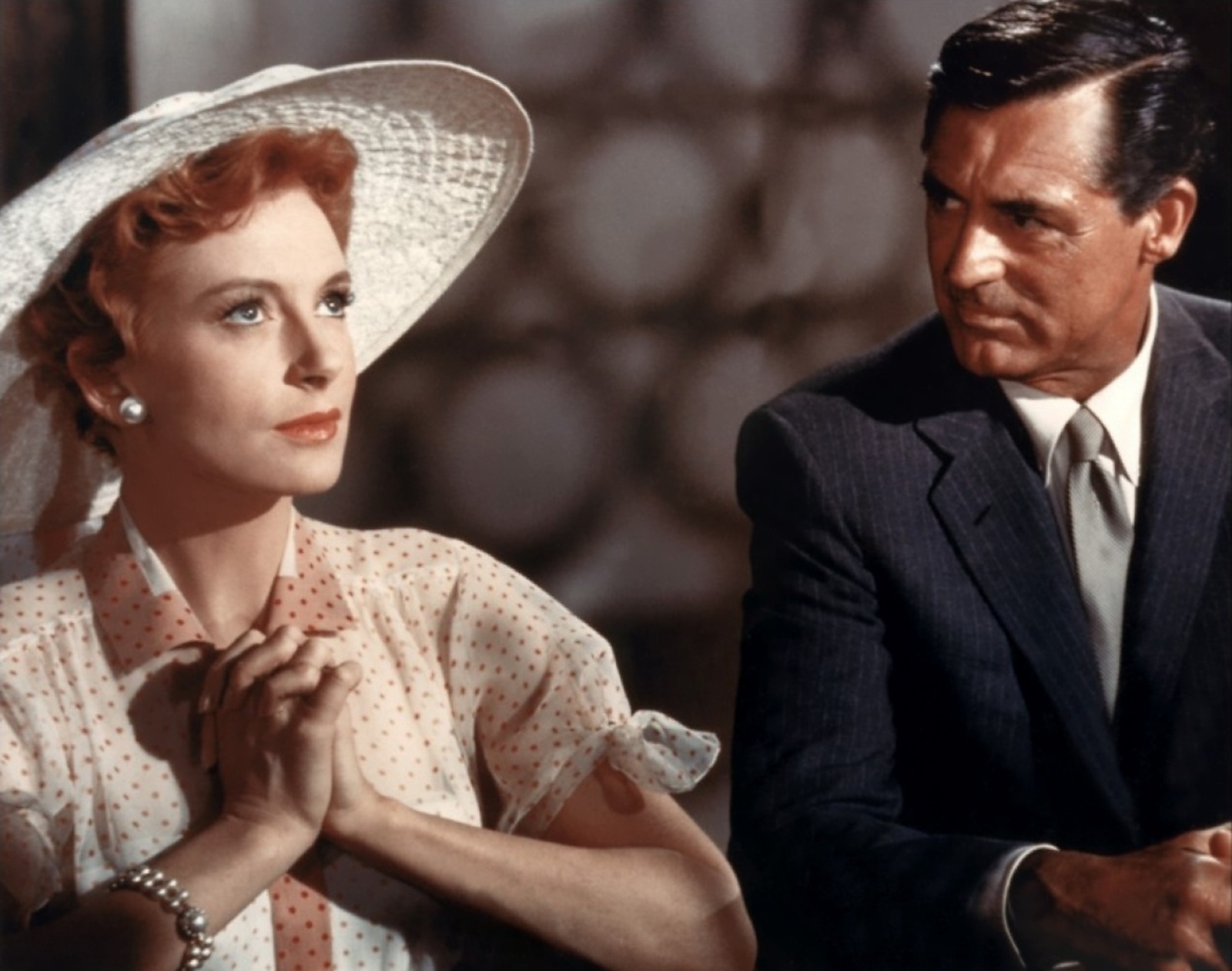 Director and co-screenwriter Leo McCarey does an effective job of presenting a star-crossed romance that we are absolutely convinced can overcome anything and just when the viewer thinks we are about to get exactly what we want from the story, it is cruelly taken from us and we spend the rest of time waiting for what could only be a large red herring to either frustrate the viewer or just to pad the running time. Sadly, it appears to be a little bit of both.

The initial scenes on the ship of Nicky and Terry fighting the romance and having to dodge the watchful eyes of fellow passengers are kind of funny, though it is a bit much when a fellow passenger actually tries to blackmail them with incriminating photos of the pair taken by the ship's photographer. The scene with Terry and Nicky meeting Nicky's Old World grandmother also goes on way too long. We are heartbroken when the Empire State Building meeting never happens and the scenes of our star-crossed lovers just accepting what has happened and moving on with their lives like they don't care are maddening. It's also a little hard to accept the fact that Nicky's glamorous and wealthy fiancee and Terry's stuffy boyfriend just look past the fact that these two are in love and always will be, but we actually forgive just about everything with that glorious final scene where Nicky and Terry are reunited and what happens between them is not even close to what we expect. 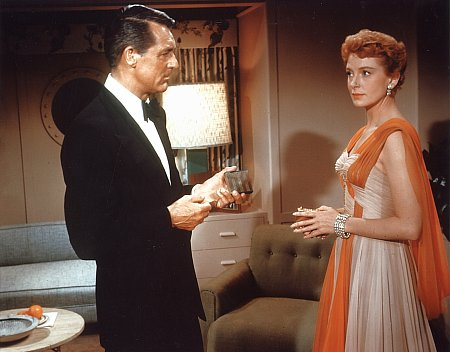 Grant is the ultimate romantic leading man here and Deborah Kerr is lovely as Terry (Kerr's singing is dubbed by Marni Nixon, who sang for Kerr the previous year in The King and I). Effective support also comes from Cathleen Nesbitt as Grandma and from Neva Patterson as Nicky's flight fiancee, who has a wonderful Nina Foch-quality that I loved. The film is beautiful to look at (even though the scenes on the cruise ship are so obviously shot in a sound studio) and I loved the title song, dreamily crooned by Vic Damone during the opening credits and reprised later in the movie by Kerr. There are definite slow spots, but if you're looking for a genuine 1950's tearjerker, this is the place. In addition to being a remake itself, the film also inspired the biggest chick flick of 1993 Sleepless in Seattle. The film was remade again in 1994 under the original title, Love Affair starring Warren Beatty and Annette Bening.
» More about An Affair to Remember
» More reviews of An Affair to Remember
» More reviews by Gideon58