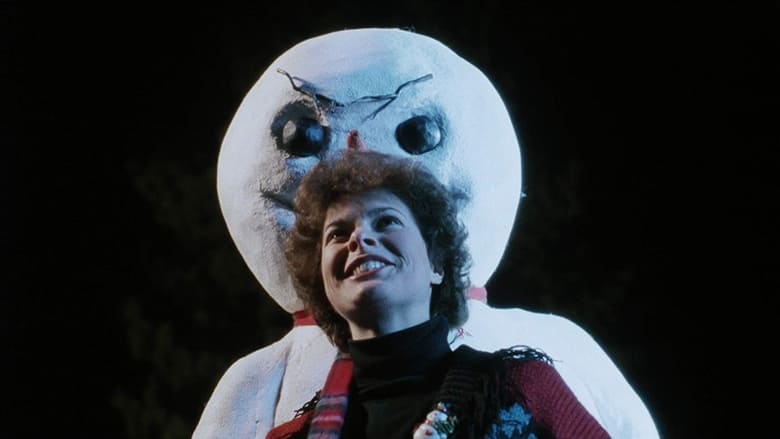 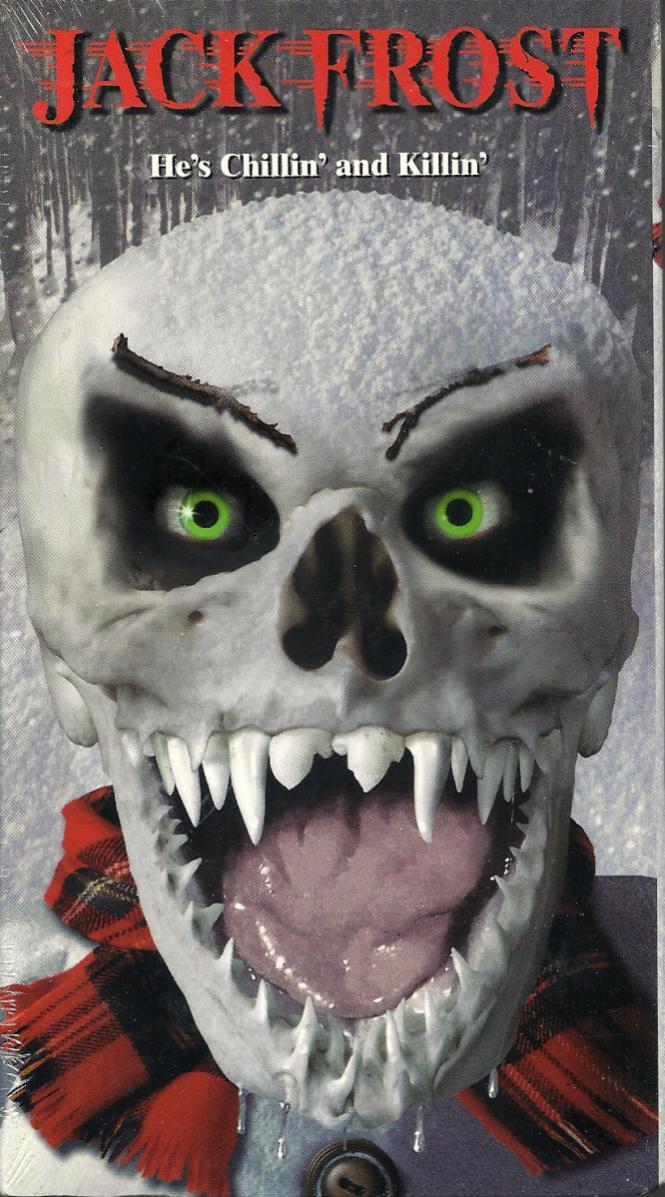 I hadn't seen this film before last night. I nominated it because when I was still in single digits, I saw the trailer for this and was fascinated by it. When I saw this HoF I thought of the film and said *GASP* That's the perfect film to nominate!

And I don't regret it a single bit.

I absolutely love the snowman design. You may say it looks terrible, but I love it. The fact that it look more like plastic than snow, the fact that he moves in the film about as much as an actual snowman. His screechy voice. His goofy smile and angry eyebrows. It's beautiful.

I fail to see why this has a 4 on IMDB. It may be awful but I find it absolutely impossible to hate. I cant give much of a review, I just have to list all the things I found amazing.
-That completely out of place opening.
-The town is called "Snowmonton".
-Scott MacDonald looks and acts like a porno actor.
-There's a weird bicycle-pump noise whenever they do a flashback.
-The fact that the CGI blood cells scene looked pretty good for this type of film.
-The kid's oats look like mini-marshmallows mixed in dog s*it.
-'Snowballs'
-Stephen King bullies.
-Final Destination looking-ass death.
-I only 'axed' you for a smoke.
-The sound effect for Jack emerging is the Bull-squid sound effect from Half Life.
-Utterly inappropriate music during the strangling scene.
-During the strangling scene the camera zooms in on Jacks face like he's in a cartoon/porno and he's going 'hubba hubba'. You can't make this up people.
-The one cop who keeps on making creepy jokes about the corpses.
-"This watery footprint has the same DNA print as a fingerprint"
-Too many stock sound effects.
"Turn on the lights" "But I'll get scared in the dark"
-Well it ain't f*cking Frosty!
-She dries her hair BEFORE taking a bath!
-'Christmas came early this year'
-Just awful stock music throughout the whole film.
-The policeman shoots the water!
-LOOK MA! I'M A PICASSO! HAHA!
-'Fastest blow-dryer in the west'
-HE PUT ANTI-FREEZE IN THE OATS BECAUSE HE 'DIDN'T WANT HIM TO GET COLD!
-They bury him in the ground instead of quarantining him.