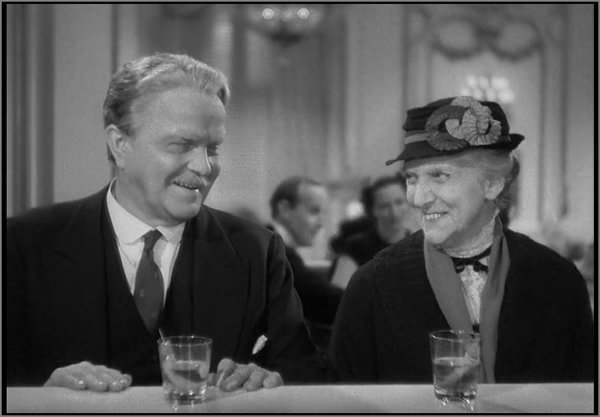 
"An elderly couple are forced to separate when they lose their house and none of their five children will take both parents in."

You know a movie is good when Orson Welles comments on it, he said of the film: "it would make a stone cry". Make Way For Tomorrow has a hard hitting and bittersweet script of unusual candor. The somber subject matter is unusual for films of that time. I'm not surprised to learn that Depression era audiences didn't care for the down beat message.

I thought it was exceptionally well written. It was nice to see actors who I'm familiar with get to play the leads for once. I hardly recognized Beulah Bondi in her old age make up...She was actually 47 at the time of the movie. Victor Moore, I didn't recognize him either at first, but I sure knew it was him by his distinct voice and mannerisms. Nice to see Fay Bainter and of course Thomas Mitchell. 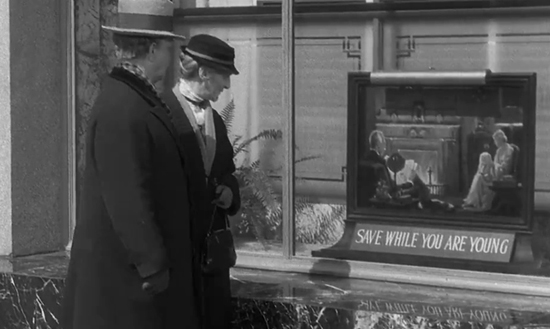 Make Way For Tomorrow, is a great film with and unusual subject mater...it's very bittersweet touching while being very hard to watch.