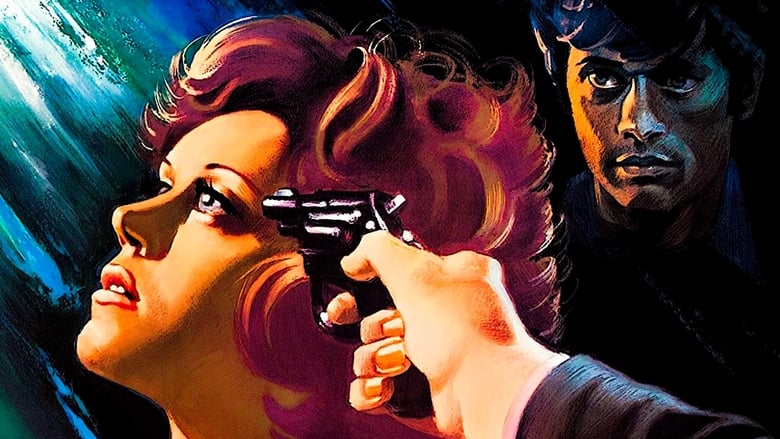 They Shoot Horses, Don't They? 
"The lives of a disparate group of contestants intertwine in an inhumanely grueling dance marathon."


Sorry to say I didn't care for the movie. I should have liked this as it's a period piece, which I enjoy, and the story premise is right up my alley too. But the movie just didn't work for me.

It felt like there was a missing 20 minute opening scene that would have set up the motives of the dance contestants. I kept waiting to find out what everyone's backstory was, but it never came. The movie left me emotionally distant. I felt like one of the spectators watching the dance contest...I could see the couples dance, but that's about all I knew of their lives.

I thought Gig Young was the stand out performance here. Red Buttons too, was a good character. But I'm starting to think Jane Fonda might not be all that great of an actress. She always seems to have this one note acting, she's indignant and pissed off in most of her movie roles. Come to think of it, that's the way she came across in real life too. And Michel Sarazin...he seemed like a deer caught in the headlights of an oncoming truck.

With an opening scene that established some character back story and motivation, I think this could have been great...Still, I'm glad it was nominated as it's something I would have chosen to watch on my own.