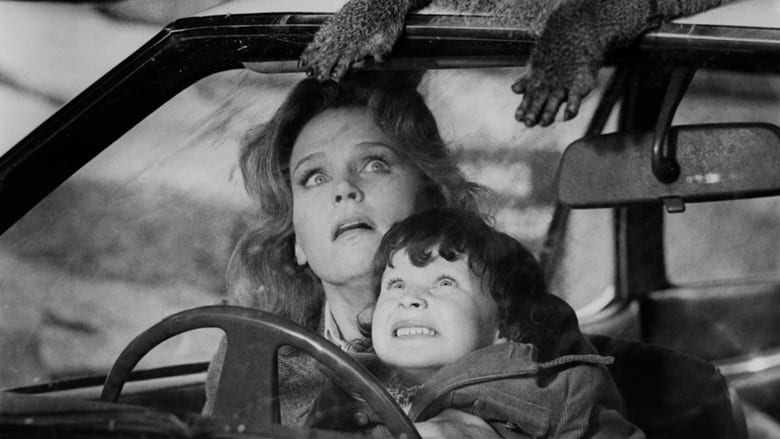 "Look at me, Damien. lt's all for you."
US ambassador to Great Britain is raising Satan's son as his own. Once the reality dawns on him he starts to look for ways to rid the world off the Antichrist and save his own family. He's helped in his quest by a journalist who notices weird premonitions in photographs he's taken.

The Omen looks and feels very Italian (and I don't mean the fact that half of it happens in Italy). Way the shots are framed, extreme close-ups of facial features and the way story progresses are reminiscent of gialli with the exception of the murderer being known from the start. There's much less blood than in your average giallo but otherwise the deaths are highly stylized (especially the decapitation is beautiful).

Story moves at really slow pace, at times even little too slow as there are moments that don't seem to progress anything. Concept is rather interesting though and except the little need for condensing film is technically solid. It's a good example of a horror film that doesn't sacrifice its other qualities for being more scary but builds on strong story and characters.

Acting is mostly good but somehow Peck seemed to lack little passion. The kid who played Damien is quite good. Soundtrack is a mixed bag; I love the parts with Latin chants but otherwise it is little generic.

Pretty good horror classic but far from the greatness of The Exorcist.