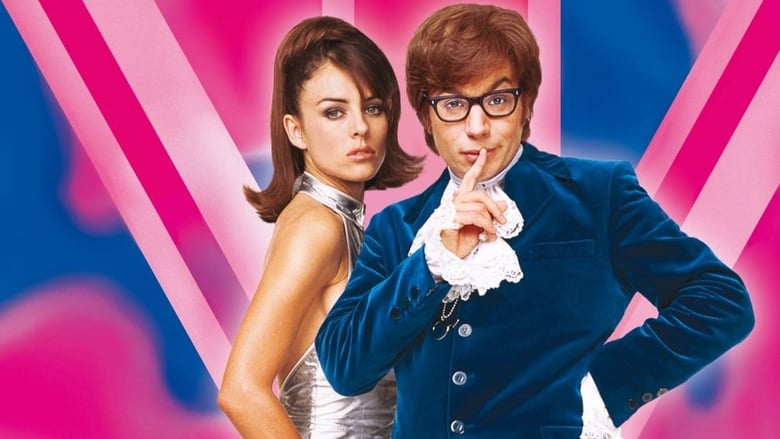 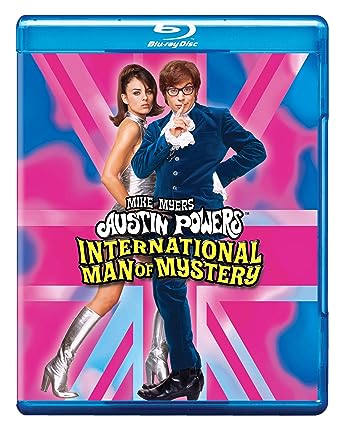 This 1997 comedy/adventure is a dead-on satire of James Bond films in the best tradition of farceurs like Mel Brooks and the Zucker Brothers. Meyers stars as the title character, a British secret agent from the 1960's whose longtime rival with Dr. Evil (also Myers) climaxes in 1967 when both Powers and Evil are frozen for thirty years.

As the two men are unfrozen in 1997, both find themselves struggling with the many ways the world has changed since 1967. Austin is in complete denial that the time of free love and promiscuous sex is a thing of the past and poor Dr. Evil is not only upset to learn that a million dollars doesn't buy what it use to, but that he now has a teenage son who was created in a lab during his absence and absolutely hates his dad. 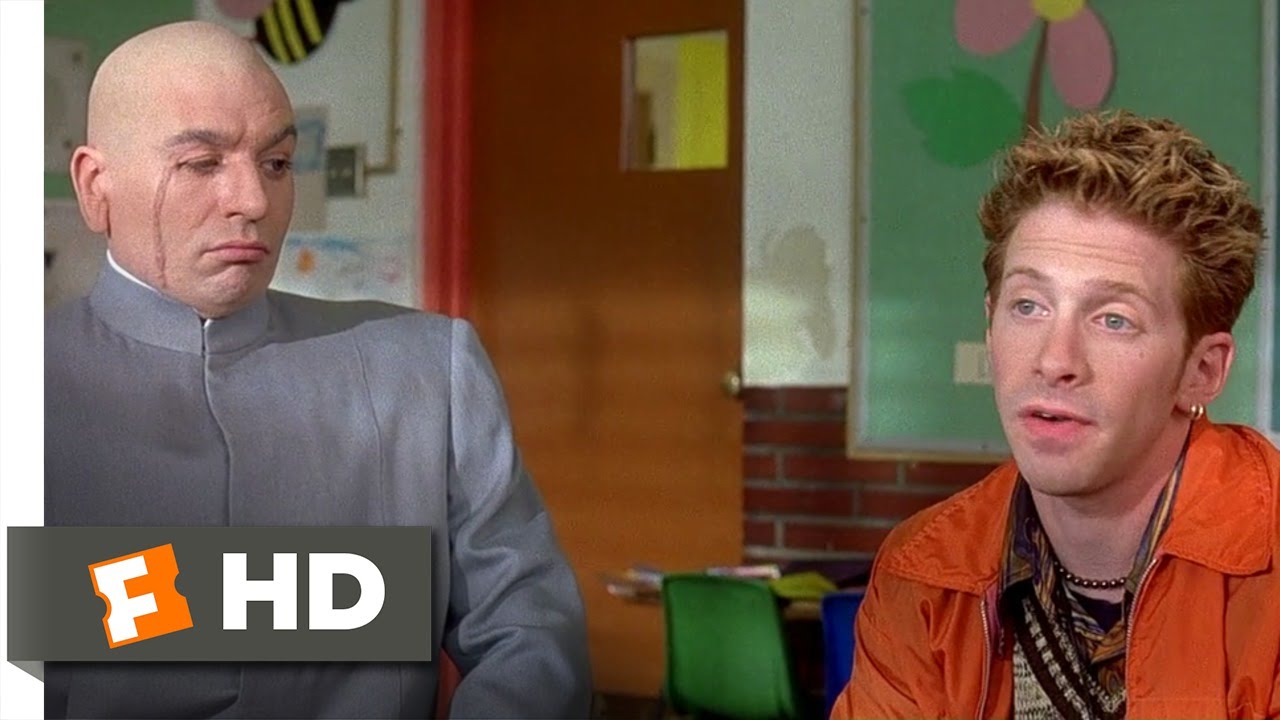 Myers' razor sharp screenplay not only brilliantly establishes how different the world was in 1967 and how much it has changed, but also creates "Austin speak"...a very special and very funny language for the title character that sounds very British but still manages to be very funny. Myers script shows a definite knowledge, respect, and affection for Bond movies, even borrowing the most famous line from Goldfinger.

Myers and director Jay Roach (Meet the Parents) were apparently given a huge budget for this one because there is money all over the place here. There are elaborate set pieces, some first rate visual effects, and the 1960's costumes are absolute perfection. Myers effectively chews the scenery in his dual role and Elizabeth Hurley is a very decorative leading lady. Robert Wagner and Michael York shine in supporting roles and Seth Green is a riot as Dr. Evil's son, Scott. And if you don't blink, you might catch Will Ferrell in the opening scene. After twenty-one years, this movie still brings the funny. Followed by two sequels.
» More about Austin Powers: International Man of Mystery
» More reviews of Austin Powers: International Man of Mystery
» More reviews by Gideon58