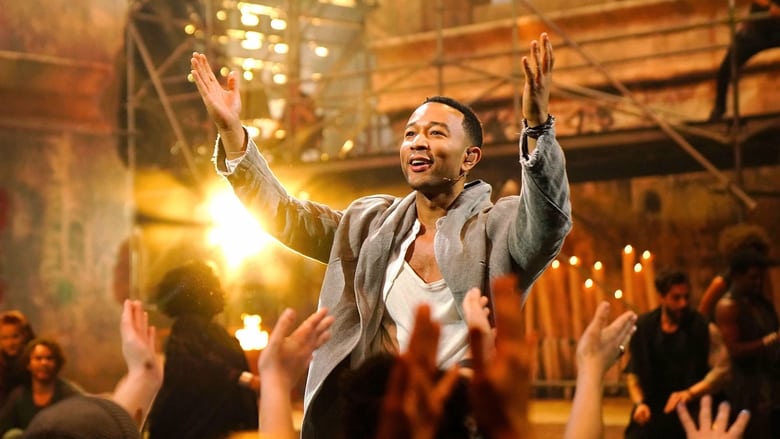 This now iconic Andrew Lloyd Webber/Tim Rice rock opera started out as a two-record album set in 1970 and was then mounted for Broadway the following year where it ran for over 700 performances. The opera came to the big screen in 1973 directed by Norman Jewison and a London revival of the show was also filmed in 2000. This musical has ruffled the feathers of many over the years while simultaneously making the story of the final days of Jesus Christ on this earth more accessible to others. 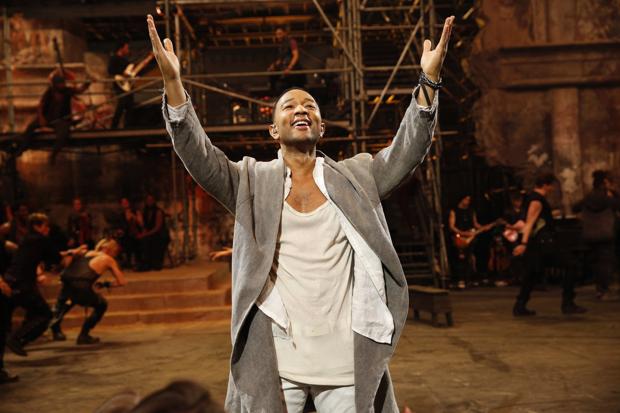 This lavish re-working of the opera was presented in the form of a concert as opposed to a piece of theater and I think that was a bit of a detriment to the production. Despite the rock music atmosphere that pervades this piece, it is a pretty serious story that is being told here and I felt that co-directors David Leveaux and Alex Rudzinski erred by filming the story in front of an audience. It felt like the audience was confused as to whether they were watching a rock opera or a John Legend concert, as the audience was clearly a lot of fans of the star, evidenced during Judas' opening number "Heaven on their Minds" when Jesus was shaking hands with audience members in the front row. Filming this show in front of an audience diluted a lot of the power of the piece for me. 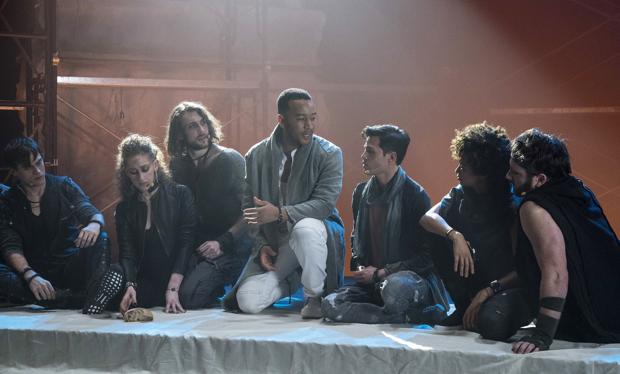 On the positive side, the show was mounted with a great deal of respect to the original score. The only tampering of the original score was when they borrowed the lyrics for "The Temple" from the movie and this pleased me because I think this one of the most incredible scores ever written for the Broadway stage. 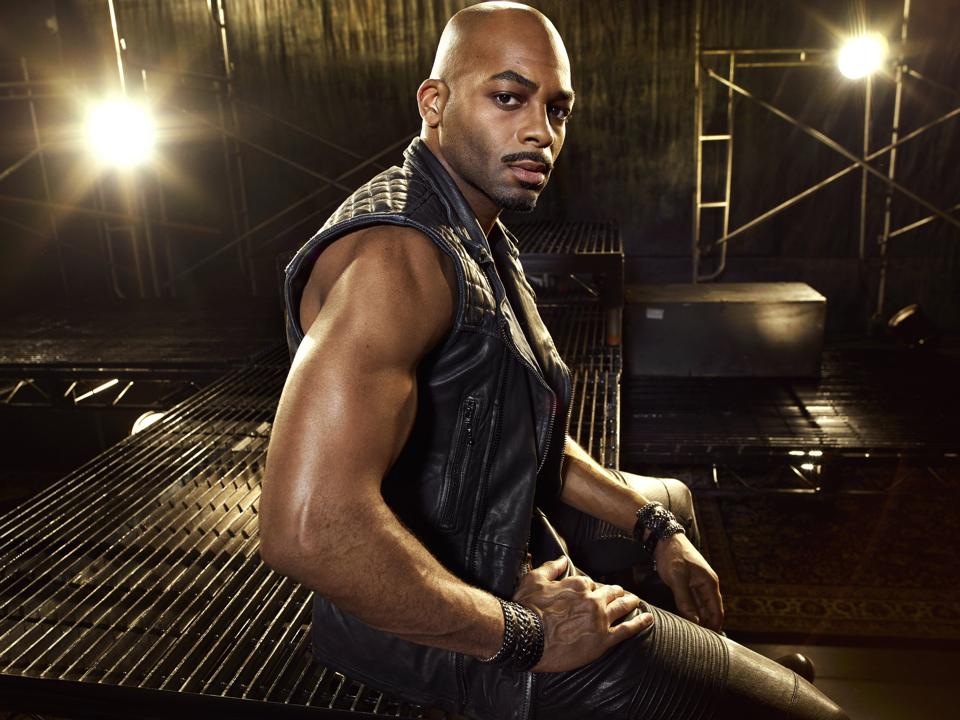 The casting of John Legend in the title role comes off initially as stunt casting and a ratings tool, but Legend made it work for the most part. Vocally, the role was a little bit out of Legend's range, but he and the musical director masqueraded the problem vocal spots for him effectively. My only other issue with his performance, and I blame the directors for this, is that the character was missing a quality I have always associated with the character...humility. 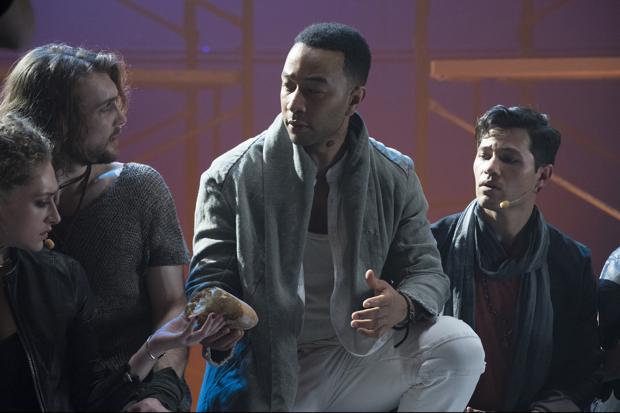 The rest of the cast was rock solid...Brandon Victor Dixon was a superb Judas and made "Heaven on their Minds" and "Judas' Death" two of the production's musical highlights. Ben Daniels commanded the screen as Pilate as did Norm Lewis as Ciaphas. The stunt casting of rock icon Alice Cooper as King Herod was just that, a stunt, but the audience loved him. Sara Bareilles made a lovely Mary Magdalene and brought a freshness to the show's most famous song, "I Don't Know How to Love Him."

Production values were first rate...the orchestra was nothing short of amazing, loved having the guitarists onstage during the overture and the directors utilized the almost stadium size stage to maximum effect. Must also give a shout out to Camille A. Brown's imaginative and energetic choreography that electrified several musical numbers. The production had its problems but there was entertainment value here and fans of the musical should definitely check it out.
» More about Jesus Christ Superstar Live in Concert
» More reviews of Jesus Christ Superstar Live in Concert
» More reviews by Gideon58