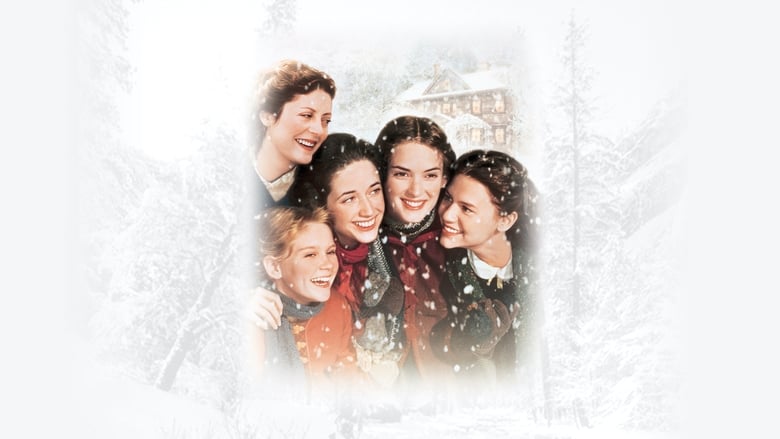 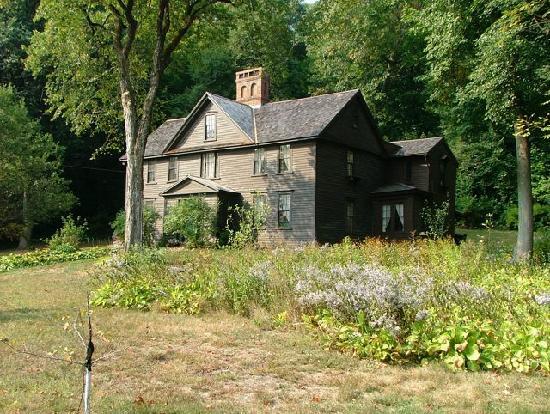 "Louisa May Alcott's autobiographical account of her life with her three sisters in Concord, Massachusetts in the 1860s. With their father fighting in the American Civil War, sisters Jo, Meg, Amy and Beth are at home with their mother. "

You won't see that shot in the movie, as that's the real Orchard House in Concord, Massachusetts that Jo (Louise May Alcott) lived in. I've been there and in a way I feel I know these people. I've seen Little Women a number of times and have watched the other movie versions too, as well as a documentary on the real Alcott family...Visiting their home just made it all that much realer. For me it's hard to separate the real story from the movie, and that's partially why I love this movie so. 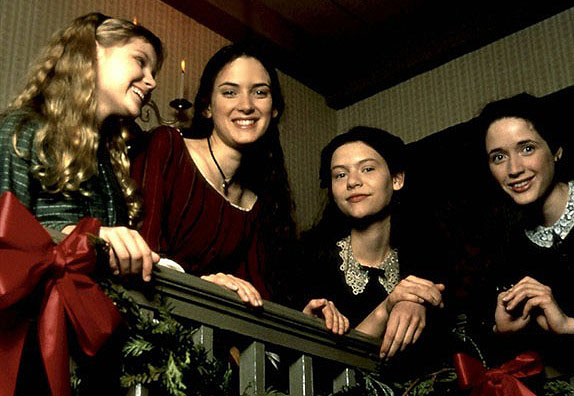 
I've spent so much time with this film that it's hard for me to just critique it as I would another movie. I do know that the ensemble cast is very strong and bring the characters to life. It's the cast and the acting that is so special. Especially Winona Ryder, and little Kirsten Dunst who steals the movie. Christian Bale and Claire Danes are both excellent in this too. And can Claire cry or what!

Mostly I like the fact that these people existed and we get to know them just a bit by watching Little Women.