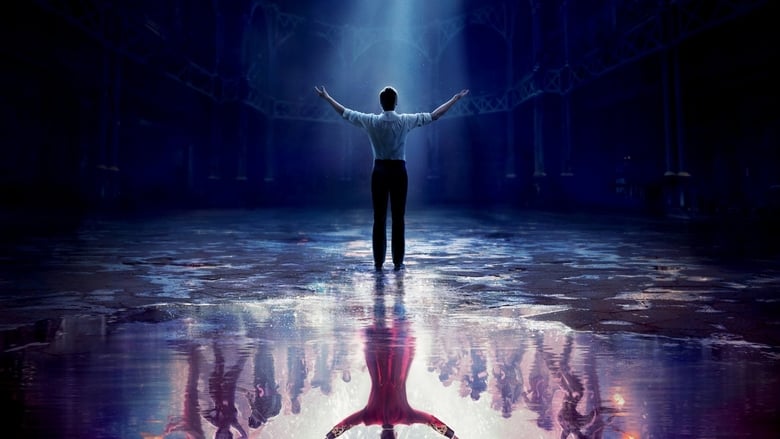 Possibly the shallowest film I’ve watched in a long time; The Greatest Showman has all the depth and nuance of a pepsi advert. Now, I have a soft spot for musicals, however cheese-tastic, so I’m willing to cut it a little slack, but only a little.

There’s wholesale rewriting of history going on here. Not just the facts of Barnum’s life and character but just the general way the world seems to operate. But even ignoring that it’s just pretty plotless; this is a fluff piece about a poor man who makes it big, neglects his family for a bit and then comes back home after learning a life lesson. The only subplot is the ham-fisted insta-romance between Zac Efron and Zendaya that looks as though it, as well as the actors, has stepped right off of a Disney show.

“No-one ever made a difference by being like everybody else.” is one of the lines from this film. Interesting, because it’s packed with cliches and they made the character of Barnum exactly like every other poor-boy-with-a-dream who grows up to be a workaholic-dad character you’ve ever seen on screen. It was impossible to take it even remotely seriously after the whole Queen Victoria scene. Which would be fine if I thought you weren’t meant to take it seriously but there’s such an absence of discernible irony that I really don’t know. It’s both blander and cheesier than a block of Asda smart price cheddar.

There’s another line in which the supercilious critic sits down next to Barnum and basically congratulates him for including people who look different in his show. I got the feeling that this was a bit of a self-congratulatory moment, that the film makers are honestly patting themselves on the back for including them. As minor characters in a film which is basically all about Hugh Jackman. You know, 80 odd years after Freaks. (There’s a scene in a bar when they all crowd in to offer Barnum emotional support after he’s basically screwed everything up and made them all homeless and penniless when for a second I thought they were all going to start banging their cups on the table and chanting ‘one of us’. Alas not.) None of the minor characters are allowed their own personality. They emote en masse - the group is angry, the group is supportive, the group is laughing, there’s no internal conflict or different perspectives.

The songs are all modern pop types that seem almost like pastiches of pop artists. I don’t mind anachronistic music at all, but it just didn’t work for me here. They’re not too bad if you like that sort of thing. Which I don’t, really. (Although I know even writing this that I’ll probably have one of them stuck in my head tomorrow.) The dancing is even worse. The good bits are third rate Moulin Rouge rip-off and the bad bits are third-rate Rihanna video.

The whole premise of the film seems built around the idea that Barnum is creating something fun for the mass that stuffy critics just don’t get because they don’t know how to have fun and I think the makers of this film firmly believe that’s what they are doing with this film. And you know what, maybe they are. At time of writing this has an 8.0 average on imdb. Maybe I’m just one of the stuffy critics who care about all those boring things like plot, characters, the way a film looks and original ideas and I need to lighten up. Although personally I had more enjoyment watching 12 Years A Slave.

Having said that, I did laugh a lot. But you know the difference between laughing with something and laughing at it? Yeah, it was the laughing at it. Maybe in the end, it’s almost so bad it’s good. I can see it having a cult appeal I suppose.

Worst moment: Toss up between the elephants sadly watching the building burn down and the whoosh sound whenever someone kicks their legs in close up in a dance scene.

Wait, no, it’s when the character who is supposed to be an opera singer lip synchs badly to a bland pop ballad and gets a standing ovation. Made worse by the fact that this is clearly meant to be an Emotional Moment for several of the characters.