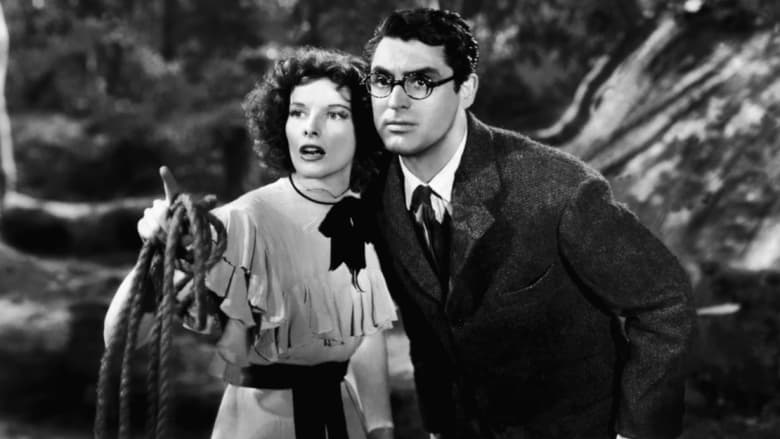 by Gideon58
posted on 1/27/18
in
Bringing Up Baby
The performances by Cary Grant and Katharine Hepburn, cast radically against type, are the main reason the 1938 classic Bringing Up Baby is still viable entertainment, 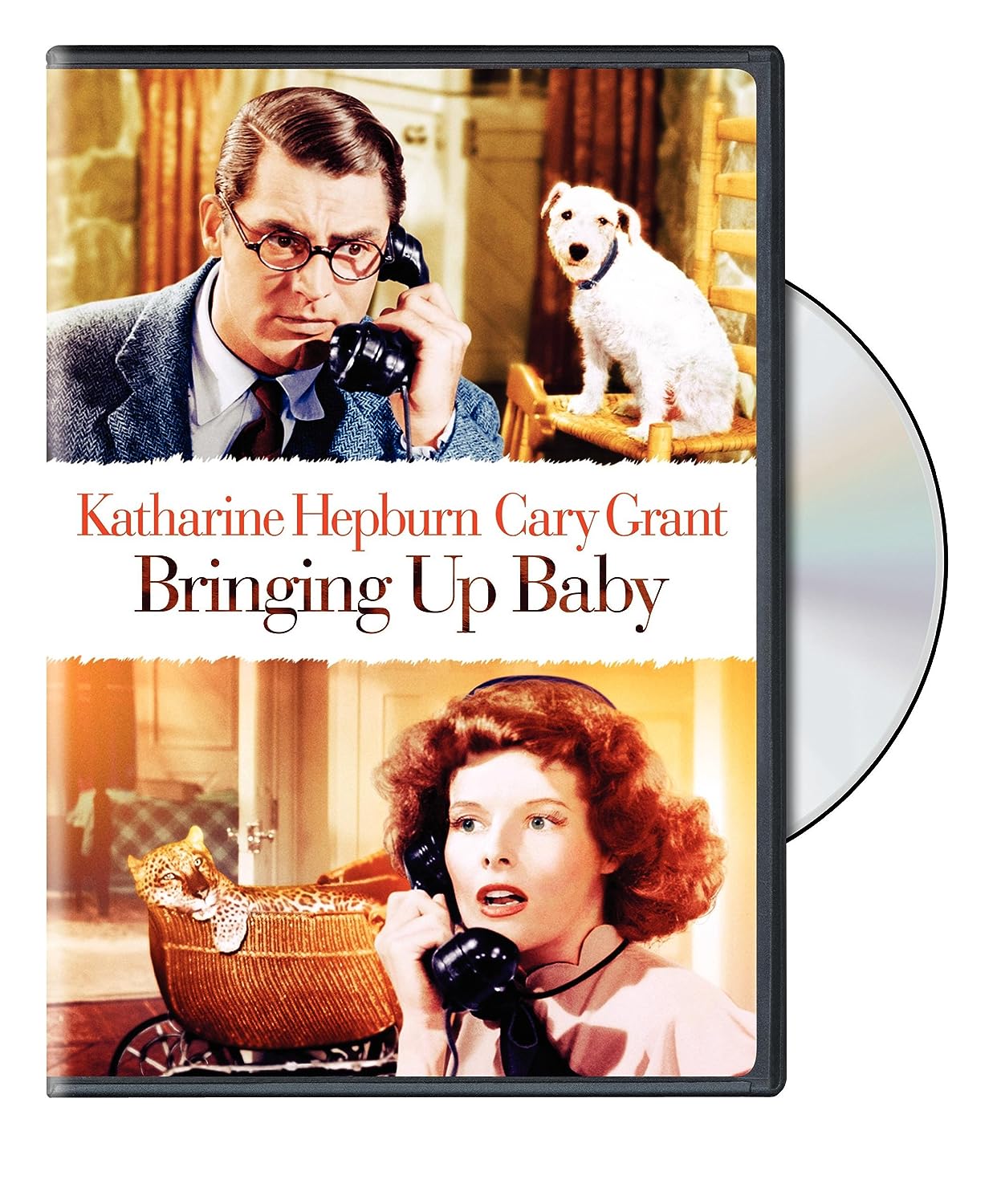 Grant plays David Huxley, a tightly wound zoologist who is working diligently at procuring a one million dollar donation for his museum, who finds his mission and his life endlessly complicated by his meeting a wealthy and flighty socialite named Susan Vance (Hepburn) who falls for David instantly and goes to some serious extremes to make the man forget his fiancee.

Fans of the 1972 Peter Bogdanovich comedy What's Up Doc? will recognize this story almost immediately as it was clearly the inspiration for the Barbra Streisand/Ryan O'Neal comedy. Screenwriters Dudley Nichols and Hagar Wilde have crafted a screenplay that, on its own, is pretty standard stuff, but it is what director Howard Hawks and his stars do with this story is what makes it so special. 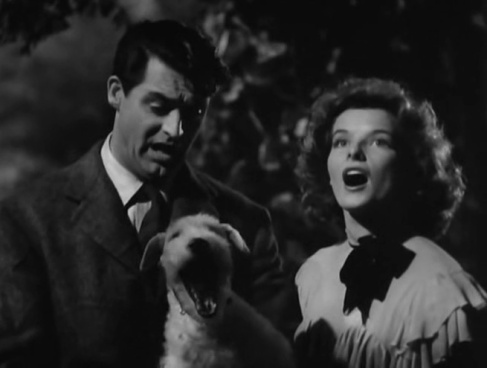 Howard Hawks takes a conventional story and films it at breakneck speed and makes his offbeat casting choices in the leads even more effective...Grant and Hepburn spend a lot of their time onscreen chasing animals, tripping and falling over each other, and getting wet and dirty. The other special element in this silly battle of the sexes is the reversal of the roles here. It was fun and probably a little daring back in 1938 to see the Susan character doing the chasing, but with Hepburn playing the role, we totally buy it. 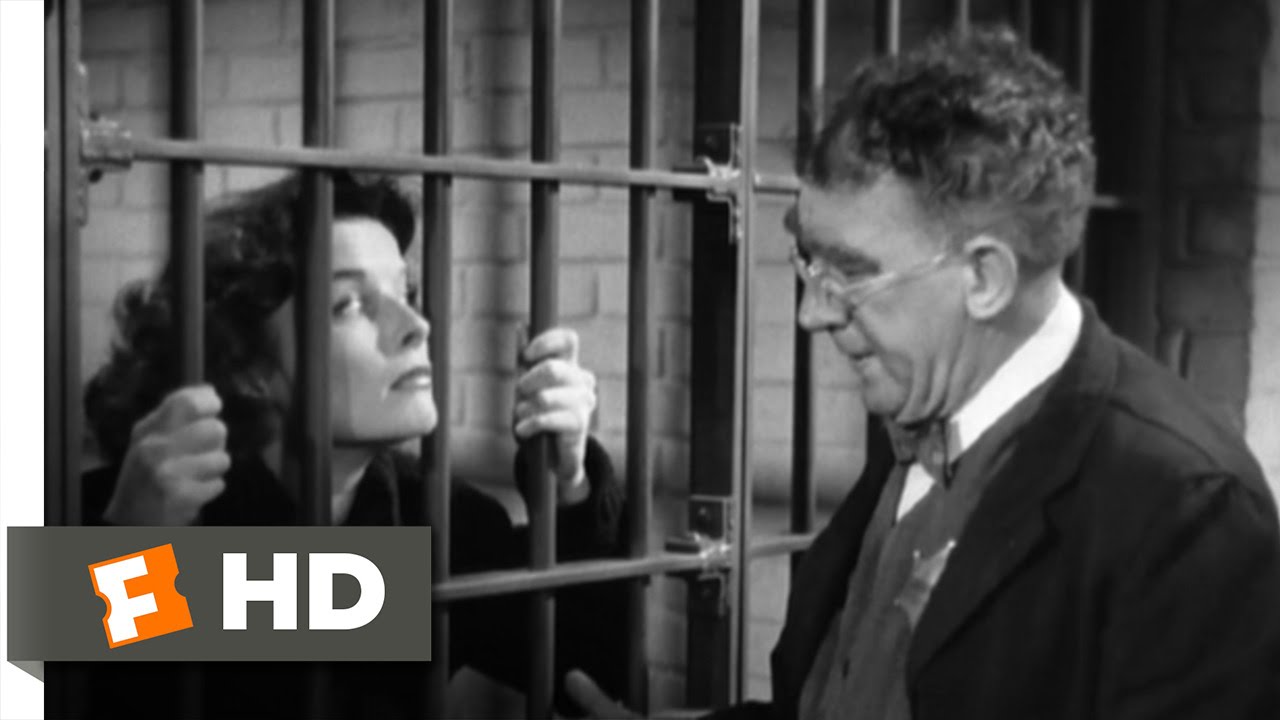 Grant and Hepburn are a comedic joy here, one of four films that they did together. They are so funny in this movie that you almost don't notice how completely annoying most of the supporting cast is. Grant's sexy nerd is just as ingratiating as is Hepburn's goofy persistence . Grant and Hepburn are the whole show here, and for fans of either star, this film is a must that still holds up.
ģ More about Bringing Up Baby
ģ More reviews of Bringing Up Baby
ģ More reviews by Gideon58