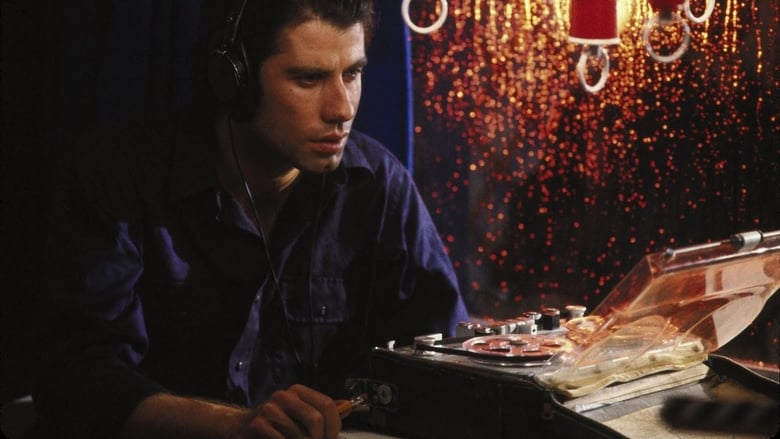 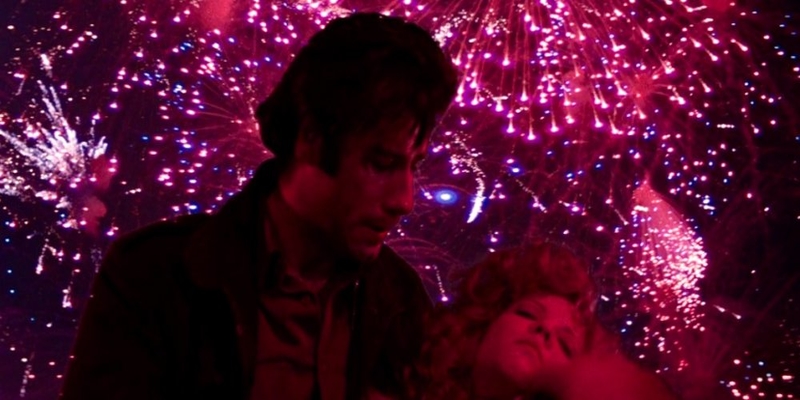 "Blow Out" is about a sound technician who works mostly on grade-B horror movies. He accidentally records crucial evidence that can prove an accident to be actually a premeditated murder.

Just from the title and the description I gave, you can tell that the film would be derivative on a few levels (De Palma is obviously inspired by Antonioni's "Blow-Up"). But it also uses whatever it borrows as a stepping block, and builds from that, which is enough to make the movie have its own voice.

One should also expect the sound design to be good, and it is, it's even great at times, the scenes of Travolta's character recording nature's poetry are oddly interesting and more engaging than everything else the film provided. The cinematography was surprisingly pretty impressive, it definitely helped at keeping me interested when nothing else did. Other than that, the movie is painfully mediocre.

My main problem lies within the plot, for the first half of the film I had no complaints other than a few minor, harmless, and personal nitpicks. Little did I know, everything will fall apart throughout the second half, especially during the climax. There was just too many conveniences and plot holes for me to turn a blind eye on. It seriously became idiotic near the end, and the film pretty much turned into its own B-Movie...how ironic. I also didn't think that the acting was as rewarding as it should of been. John Travolta does a good job overall, he really nails his character and portrays it with such charm. On the other hand, Nancy Allen is a hit or miss. She's supposed to be naive and child-like, but she's not capable of being exact with her performance, so she ends up overplaying it at times.

Overall, this is a pretty average movie. It has a few shining moments, and the ending sure is interesting, but that's all overshadowed by the excessively prevalent blandness.