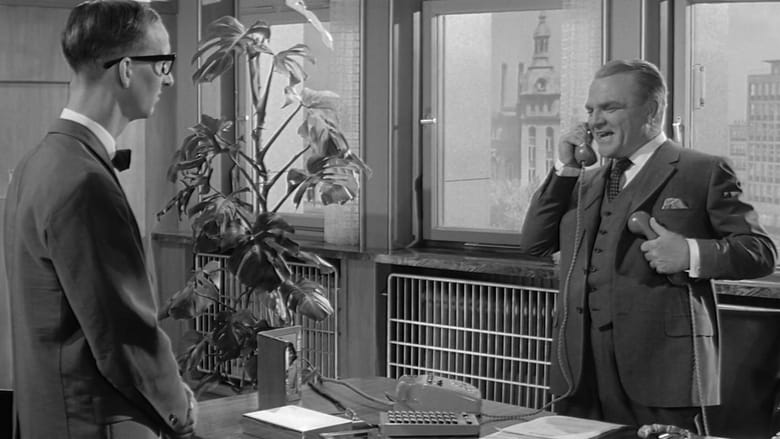 Machine-gun-paced Cold War comedy covers just about everything one could think of, not just what was happening in the divided city of Berlin at the time. James Cagney is a marvel as a Coca-Cola executive who has to "babysit" his boss's teenage daughter (Pamela Tiffin) and gets several headaches when she marries a young "Bolshevik" (Horst Buchholz) from East Berlin. The young woman's family is also on the way to Berlin to pick up their daughter, so Cagney has little time to straighten things out. There is also the usual high quota of sex and movie jokes from scripters I.A.L. Diamond and Billy Wilder and a smart musical score which incorporates Khatchaturian's "Sabre Dance". It's almost impossible to describe how fast the dialogue flies by as everyone speaks as quickly as possible and the plot twists come at such a frantic pace. Don't expect to go to the kitchen or the bathroom with the movie playing because you'll miss about 20 visual or verbal jokes a minute. Of course, the better-versed you are in the world history and popular culture of 1961, the more fun you'll have watching this terrific comedy, but it's also a great way to learn some of those things in between all the laughs.
» More about One, Two, Three
» More reviews of One, Two, Three
» More reviews by mark f