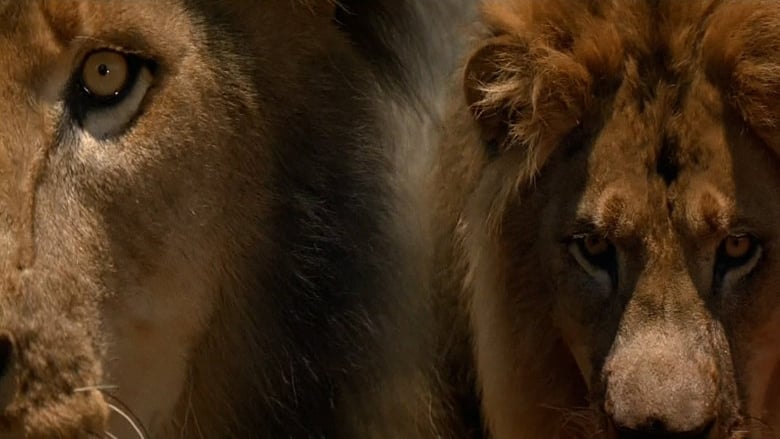 The Ghost and the Darkness

This isn't going to be much of a review for two reasons. The first reason is that I've outgrown my 24 hour a day assumption that my thoughts about films are intelligent, and reason number two is because The Ghost and the Darkness sucks balls.


Here's why...
Val Kilmer: Decent. Michael Douglas: Very Decent. African Landscape: Excellent. Lions as the villains of a film: No.

Boring is the word. I am not going to sit here for 2 plus hours watching a movie about devil lions, sorry. Actually, I did, but that's my fault. I should have turned it off, but then you wouldn't have this warning. It's just a mess, this film. Imagine a swimming pool, in-ground. The air above the water line is good. The water line itself is mediocre, and below the water line underneath is poor. TGATD continuously bangs its head on the water line force field, unable to rise above the water line and take a breath of air. It's a miracle of mediocre mid-1990's film making. I'll say it - the 1990's had a lot of soulless stinkers for movies. That signature straightforward way of shooting the film, no pizazz, no cool camera movements, or not enough, anyway. This is one of those films. Even the African back drop adds little to its spirit.

And Michael Douglas. Shame on him. He's so type cast here. Typical cocky tough guy bumbling idiot, but with Kilmer as his right hand man, it's so boring. Kilmer can do snoozefest really well. It's part of Kilmer the man, the myth, the legend. But Michael Douglas is also a legend, and in this film, he's rarely been duller.

Oh, the lions. Yeah? What about them? They aren't scary.