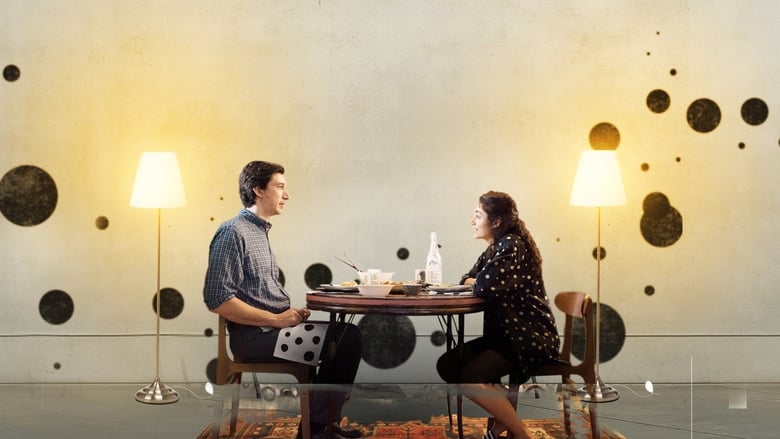 by Joel
posted on 12/11/17
in
Paterson (2016)
Director: Jim Jarmusch
Now that I've I've seen every JJ film except his newest vampire tale and Paterson, I figured I'd watch Paterson last night finally.

I didn't like it very much. I appreciated the themes of love, following your dreams, identifying as an artist when a lucky streak subsides and Jarmusch's usual meditative routines that make his movies interesting and funny. I could not get past the laughing at one's own joke, though, and I could not get past pining for approval from mainstream audiences with a politically aware agenda, which is peppered in the film at the most awkward but also transparently opportune times.

Jarmusch is basically the master at slow and contemplative comedy in American cinema. When I started Paterson I had hopes he would continue on with this, and for the most part he has. It's just when I hear a recurring joke built in that has to do with bursting into a fire ball, I expect not to be pressured to laugh with the main character breaking reality with such an impossible coincidence as he laughs at someone's same reaction he's heard thrice in one day. The film was written to be a comedy drama, with recurring humor set to drop dry and lightly, but instead now we have the main character laughing at the joke repeatedly. I am sorry but this bothers me, it takes something very sacred away from the craft of setting up humor in such a way as to not ruin it with becoming aware of it. This type of comedy does not work the way it should once everyone is laughing at it in the film. It's for the audience to pick up on an laugh at, not the lead character.

Aside from that I did not care for the approval seeking. This is a dandy love letter to New Jersey but frankly, why should I care so much? This probably works for people who live there, or people interested in the lineage and history there, but to the every day film goer this feels like it wants to be a documentary set on high fiction. The bus ride scenes were particularly bad, with various characters dropping paragraphs that really have nothing to do with anything aside from a reactionary shot of the driver played by star Adam Driver, funnily enough. What's also funny is that Driver's name in the film is Paterson, and he drives the Paterson bus. Hardy har.

I didn't hate this movie, don't get me wrong. It had some very tender moments I liked. But for all the tenderness, there was such an unorganized bouquet of themes and moments that seemed like they didn't belong, and I also felt kind of icky watching this. It felt forced. These characters didn't feel like they fit in this world and I cannot really pinpoint why I felt that. Also, this film got the R rating, but only because of some totally unnecessary MF and F words dropped in a bar scene. I was like "but why?". I mean, it's cool that Jarmusch wants the freedom of an R rated film, but earn it, buddy. Don't just push it into R territory with words that did nothing for the scene whatsoever.

I've seen much better from this director. I'll give this my passing grade, but I'll never need to revisit this, sadly. It was OK. It had its moments of inspiration, but it was muddled and tried a bit too hard to tread new waters and it didn't mix for me personally.