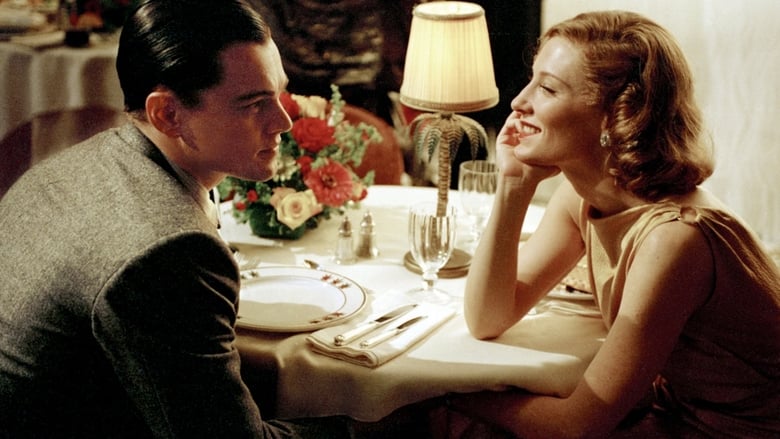 by Gideon58
posted on 7/01/17
in
THE AVIATOR
Stylish direction by Martin Scorsese and a strong movie star turn from Leonardo DiCaprio are the primary selling points of 2004's The Aviator, the lavish and sweeping biopic of Howard Hughes, the eccentric billionaire who wanted to rule Hollywood and the sky.

The film opens during the 1920's on the set of Hughes' first directorial effort, an epic called Hell's Angels that Hughes has been working on for two years and gone way over budget and just when it looks like the film is about to wrap, The Jazz Singer is released and is a smash, so Hughes spends another year going into debt in order to re-shoot Hell's Angels as a talkie. As much as Hughes appears to love the director's chair, it is also clear that his real passion is flying and his mission to build the biggest, baddest airplane to ever hit the skies. The fortune that Hughes made manufacturing drill bits is observed being methodically drained in Hughes' exhaustive efforts to rule Hollywood and to rule the skies, a mission which would include his purchase of what would eventually become TWA Airlines. 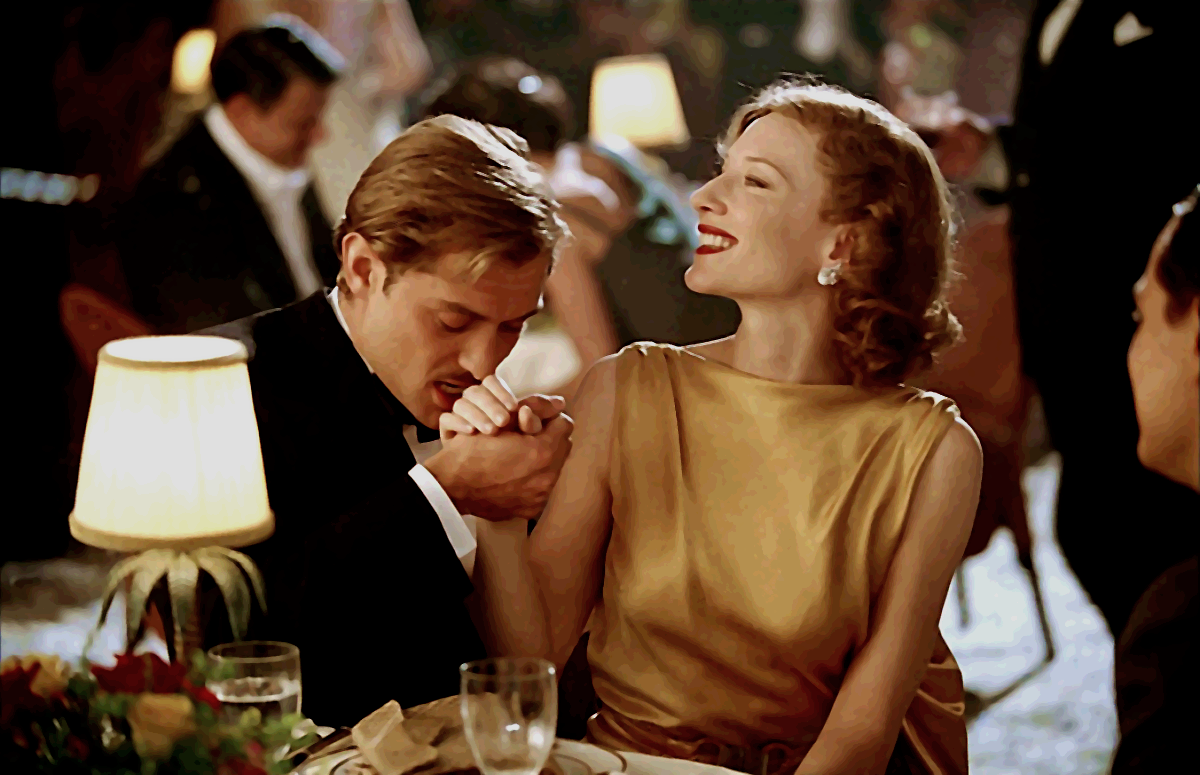 The film also chronicles Hughes' reputation as a social hermit and a womanizer, primarily through relationships with legendary actresses Katharine Hepburn and Ava Gardner and how both relationships would eventually crumble under obsession with complete control of these women and how they weren't worthy of genuine respect because they were just "movie stars." Though I was impressed when, despite their breakup, Hughes did what he could to stop a fan magazine of printing pictures of Hepburn and the very married Spencer Tracy.

Scorsese and screenwriter John Logan have brought us a biopic in the truest sense of the term, providing a peek into childhood motivations and a startling, squirm-worthy look into some of the mental health issues that would eventually be Hughes downfall. The screenplay is overly padded and spends perhaps too much time addressing Hughes' well known reputation as a germaphobe...this phobia is made clear early on in the film and the repeated scenes of Hughes in pubic restrooms washing his hands until they bleed just seemed a little self-indulgent. Scorsese could have spent a little more time on that brilliant dinner scene at the Hepburn estate, the plane crash that almost killed him, the climactic senate hearings that he walked out on, or the final breakup scenes with Hepburn and Gardner, which were the real highlights of the film for this reviewer.

Scorsese, as always, has attracted a first rate cast to bring this elaborate story to life led by DiCaprio's charismatic Hughes, a performance which earned him his second Oscar nomination. Cate Blanchett is nothing short of brilliant as Katharine Hepburn, a dazzling turn that captures the spirit of the larger than life actress without ever reducing her to a caricature, a performance that earned Blanchett the Best Supporting Actress Oscar. Strong support is also provided by John C. Reilly as Hughes' devoted aide Noah, Alan Alda as a smarmy Senator, Alec Baldwin as the head of Pan Am Airlines, and a surprisingly effective turn from Kate Beckinsale as Ava Gardner. Beckinsale has never been an actress I cancel plans for, but I have never enjoyed her onscreen as much as I did here. Also have to give a shout out to Frances Conroy as Hepburn's mother. 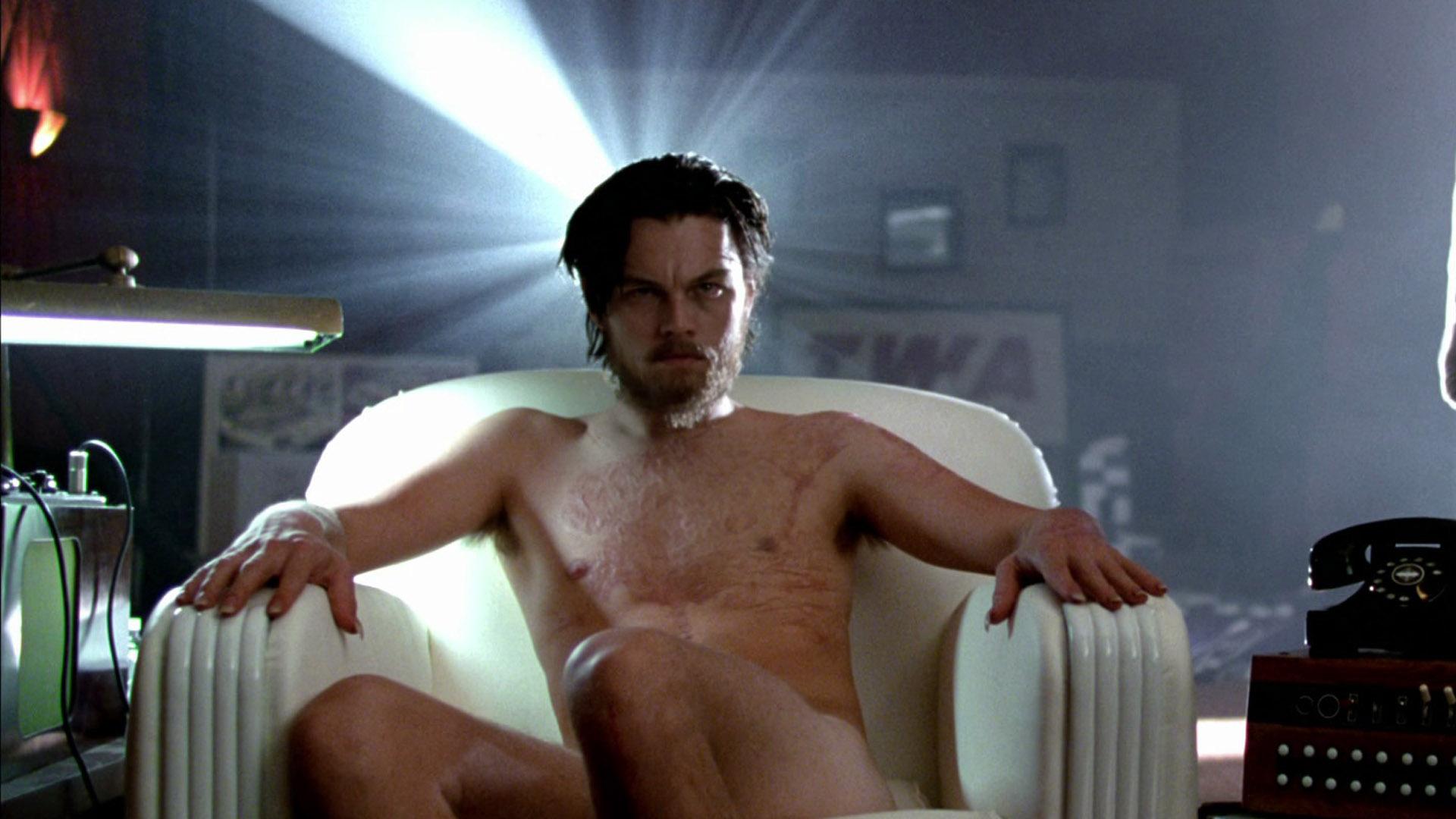 In addition to Blanchett's Oscar, the film also won Oscars for Robert Richard's cinematography, Thelma Schoonmaker's film editing, art direction/set direction, and Sandy Powell's exquisite costumes. This is one of the very rare times where I think a film deserved every Oscar it won. Despite a slightly over-indulgent screenplay, this film is a rewarding and eye-opening look at a controversial subject where finding accurate facts regarding him has always been problematic, but this film really rings true.
» More about The Aviator
» More reviews of The Aviator
» More reviews by Gideon58