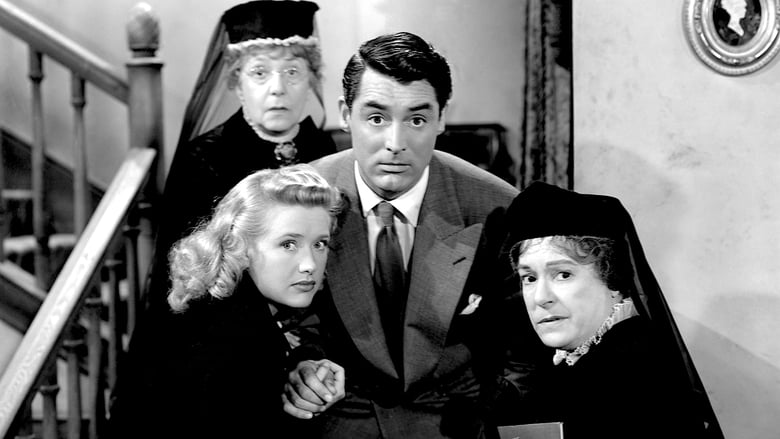 About: On the day of his wedding, a fussy drama critic (Cary Grant) learns that his old maiden aunts are murders...and that insanity is a hallmark of his family line.

Review: Frank Capra's movies are known for having a certain charm and human spirit with a bright note at the end of the show. 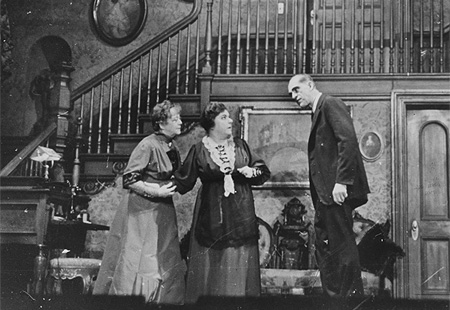 I really liked the cast, especially Priscilla Lane, she's a real doll in this and is a natural at comedy. So is Jack Carson who played the cop who dreams of being a playwright and Peter Lorre who's hilarious as Dr Einstein. And the two older actresses who played the two eccentric aunts, were priceless. Does anybody remember the TV show The Waltons, I swear the idea of The kooky Baldwin sisters who served recipe in their big mansion in The Waltons came directly from the Brewster ladies with their spiked Elder Berry wine.

Cary Grant is on record for not liking his performance in Arsenic and Old Lace, he especially didn't like the couple of reactionary mug shots he does to the camera. I thought they worked well and were fitting for the style of film. I thought Cary was great in this.