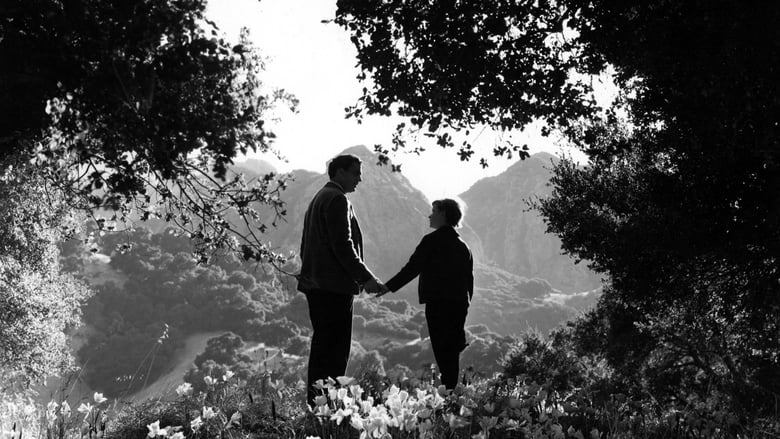 How Green Was My Valley About: A poor family in a poor Welsh mining village coming to grips with life's hardships at the turn of the century.

Review: This reminded me of Dune (1984). Both films are based on well known novels that were multi-character, with multiple interwoven story lines.... both were epic, long novels that were brought to the big screen. Like David Lynch with Dune, John Ford choose to include many of the scenes from the book (as opposed to focusing on select chapters of the book). And like Dune, that gives the viewer a visual synopsis of the novel. However, unfortunately in a 2 hour movie doesn't allow enough time for the character's personalities and story subtleties to be delved into as much as if this was a simpler story.

I think John Ford did a fine job in including as much of the human element that he could, but when a 600 page novel of much complexities is condensed down to 2 hours of film, so much gets loss. How Green Was My Valley lacks the 'meat' that makes movie moments so special, some scenes felt rushed and incomplete. Ford did manage to bring to life Donald Crisp, I got a good sense of the kind of man he was and what motivated him.

I liked How Green Was My Valley, but it's viewing impact for me was middle of the road.