The Enigma of Kaspar Hauser

Being familiar with the real case, I was very eager to watch this, especially when I learned it was directed by an aclaimed director like Herzog. For those that are not familiar with it, the film is based on a true story (19th century) of a young man who suddenly appeared on a market place in Nuremberg , without being able to walk or speak or perform virtually any comprehensive skill. The story of Kaspar Hauser remains to this day one of the biggest unsolved mysteries. 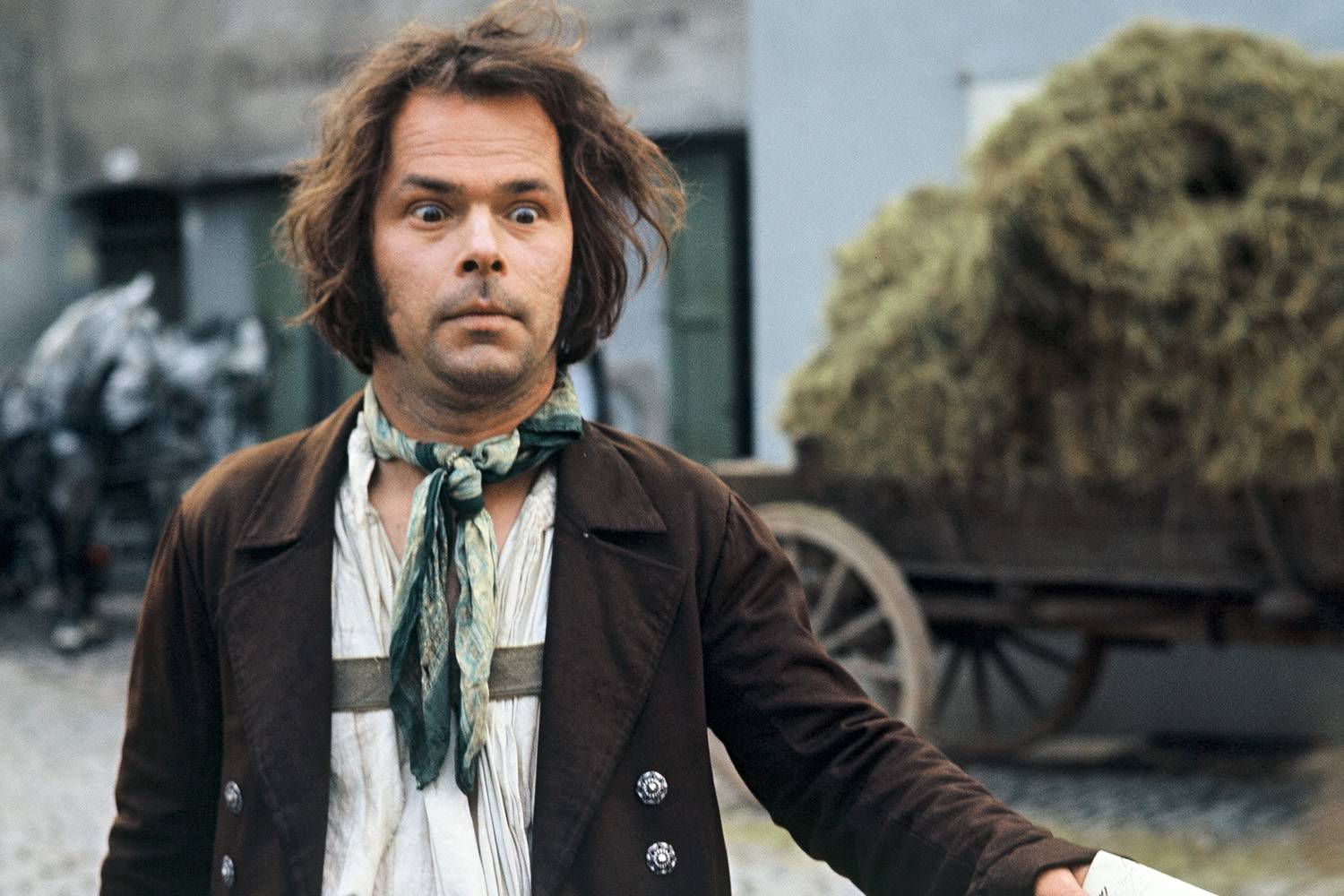 The star of this film was relatively unknown street performer named Bruno S, whom Herzog discovered through his appearance in documentary about street musicians.. With spending most of his childhood in mental institutions and even (from what I have read) having Nazis perform experiments on him, Herzog felt he could relate with the role of Kaspar because of his tragic past. And I have to say that, Bruno S. played his role to perfection. In an early scene we are shown Kaspar being held in captivity, sitting on a filthy floor, letting out almost animal grunts and playing with his train toy. In this disturbing scene, which gave me a lot of "The Elephant Man" vibes, Bruno S. really displayed all of the pain and vulnerability his character possessed.

The opening shot of the movie consisted of an image of a rye field during the wind, with a quote that said: "Don't you hear that horrible screaming all around you? The screaming men call silence." The same quote perfectly embodied the mood of the film, where silence was oftenly the most important display of emotions.

Visuals were hypnotically stunning and I especially liked how Kaspar's dreams were shot. Beautiful images were accompanied by a melancholic pieces by Di Lasso and Pachebel. The film featured some bizzare and absurd moments like the street circus scene, which were very riveting, aswell as the connection to Kaspar's isolation and peculiarity. 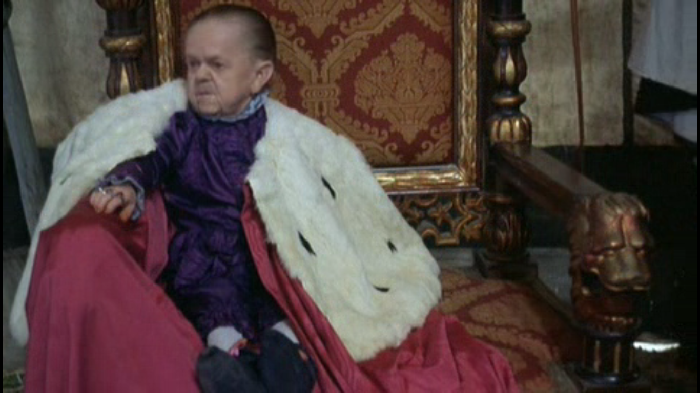 - The Scene with the Little King

As Kaspar begins to make a significant progress with his cognitive skills, he almost starts to have autistic posture and mannerism,while still possessing his innocence, which remained untouched. The scene which particularly touched me was when Kaspar stated, he had it better when he was held in captivity. His inability to ultimately adapt to the real life ,showcased in that scene, was really heart -wrenching and sad.

The lyrical atmosphere Herzog established was very fitting and captivating, with many exterior shots. Simply beautiful! What adds to the enjoyment was how historically accurate the film was. A lot of the sequences and dialogue were actually based on Kaspar's letters and journals.

The Enigma of Kaspar Hauser is a "must watch" simply because of Herzog's extraordinary vision and its poetic elements. Beautiful work of art!