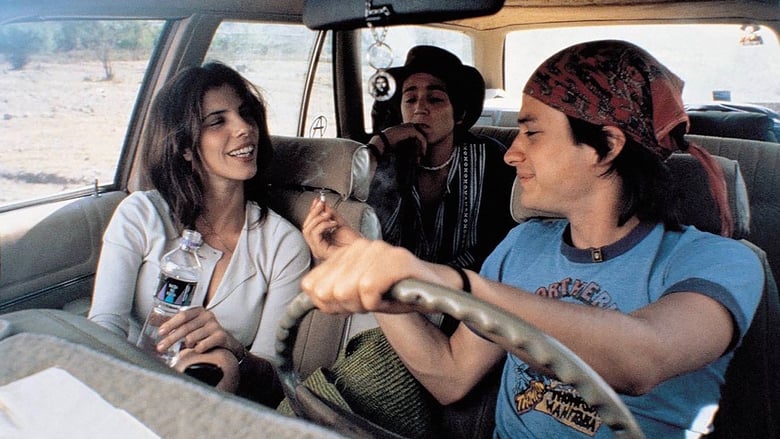 When I first started watching this movie, I mistook it for another road trip movie about "finding yourself and relationships, but I soon realized that it was much more than that. Y Tu Mama Tambien is one of the deepest most thought provoking films I've ever seen, and I really had to stop for a while after I saw it just to think about what I watched.

The film follows two high school boys who go on a road trip to a made up beach with an older woman. At first glance this film may seem stereotypical and clichéd, but it isn't at all. The film deals with many complex themes and subject matters, and not in a way that you feel like it is being shoved in your face. Throughout the film, the characters are constantly unaware of their surroundings, and focused on their own selfish needs. This is something that I found incredibly powerful, and I think this film features one of the best uses of narration.

I don't want to get into spoilers, but the end of the film really stuck with me. It put the entire movie into a whole new perspective with only a single line of dialogue. The ending of this film was definitely a highlight for me, and I was thinking of how much different the movie could have been had they just cut out the very last scene. The acting in this movie was really fantastic, and I did not realize that Diego Luna was in the film until his name appeared in the credits. This film was great, and I think everyone should take the time to see it.