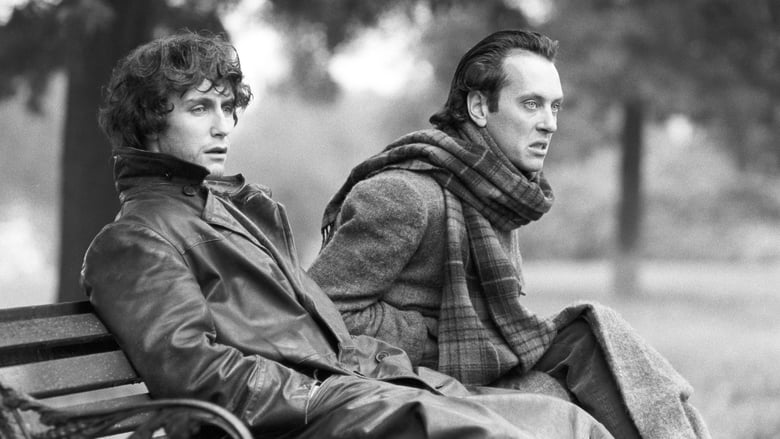 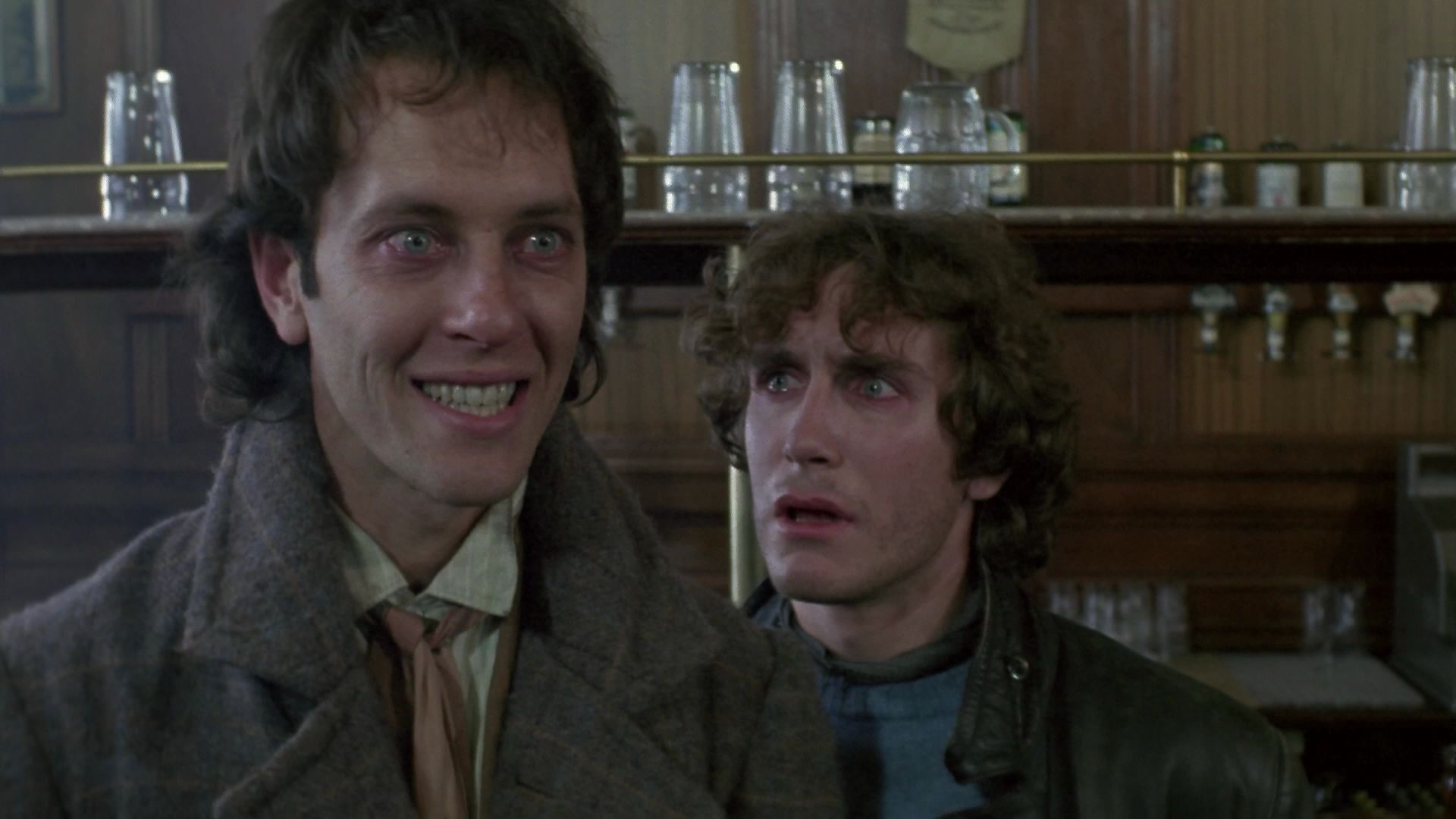 Withnail and I is a delightful comedy about two out of work, broke, and often drunk actors who decided to spend a vacation at a house in the mountains. As you can expect, hilarity ensues. There is a poacher who the two believes is trying to kill them, Withnail's homosexual uncle who makes sexual advances towards the main character, and my personal favorite, a drug dealer and his mostly silent friend "Presumin' Ed".

Overall I really enjoyed this movie. The characters were all very eccentric and entertaining, and there were some really genuinely funny moments. All of my favorite parts occurred with the aforementioned drug dealer. I thought he was hysterical, and wish the film had more of him. My biggest problem with the film was its slow start. The movie didn't pick up until they actually went to the mountain house, which was about 30 minutes in. After that however, I found myself very amused until the end of the film.

I think that the acting in this film was great, and the writing was very clever. This film almost reminded me of a classier Dumb and Dumber with significantly better writing, acting, and directing. This is one of those movies that doesn't have a straightforward plot, so if you like movies like that, you will love this film. This was the first film that I watched for the 12th HoF, and so far it is off to a good start.