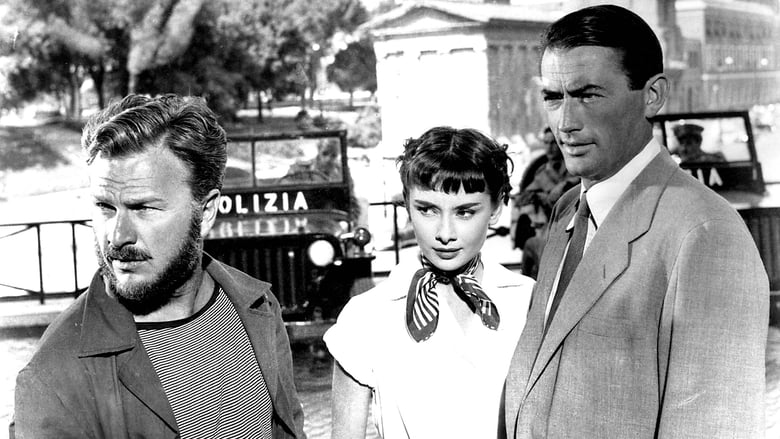 Stylish and imaginative direction from one of the best in the business, a witty and intelligent screenplay with a troubled history and an enchanting lead performance by a gifted actress all make the 1953 classic Roman Holiday one of the most beloved romantic comedies ever made and appointment viewing for all cinema purists. Audrey Hepburn was awarded her first leading role, after bit parts in two other films, as Princess Ann, the princess of a fictional European country, who is on a goodwill tour of Rome who, bored and exhausted with the responsibilities of being a princess, cracks under the pressure and is sent to bed and given a mild sedative. Longing to get away from the life that most little girls dream of, Ann temporarily wakes up in the middle of the night and sneaks out of the palace in the back of a delivery truck. As the effects of the sedative kick back in, Ann is found half asleep on a bench by Joe Bradley (Gregory Peck), a reporter for the American News Service in Rome who is scheduled to have an interview with the Princess at 11:45 am that morning.

When the palace realizes Ann is missing, they decided to save face by informing the media that she has taken ill and when Joe sees a picture of the Princess and realizes that she is asleep in his room, decides to try and use this to his advantage with the help of his buddy Irving (Eddie Albert), a photographer to bilk $5000 out of his boss and, well, I think you can guess the rest. 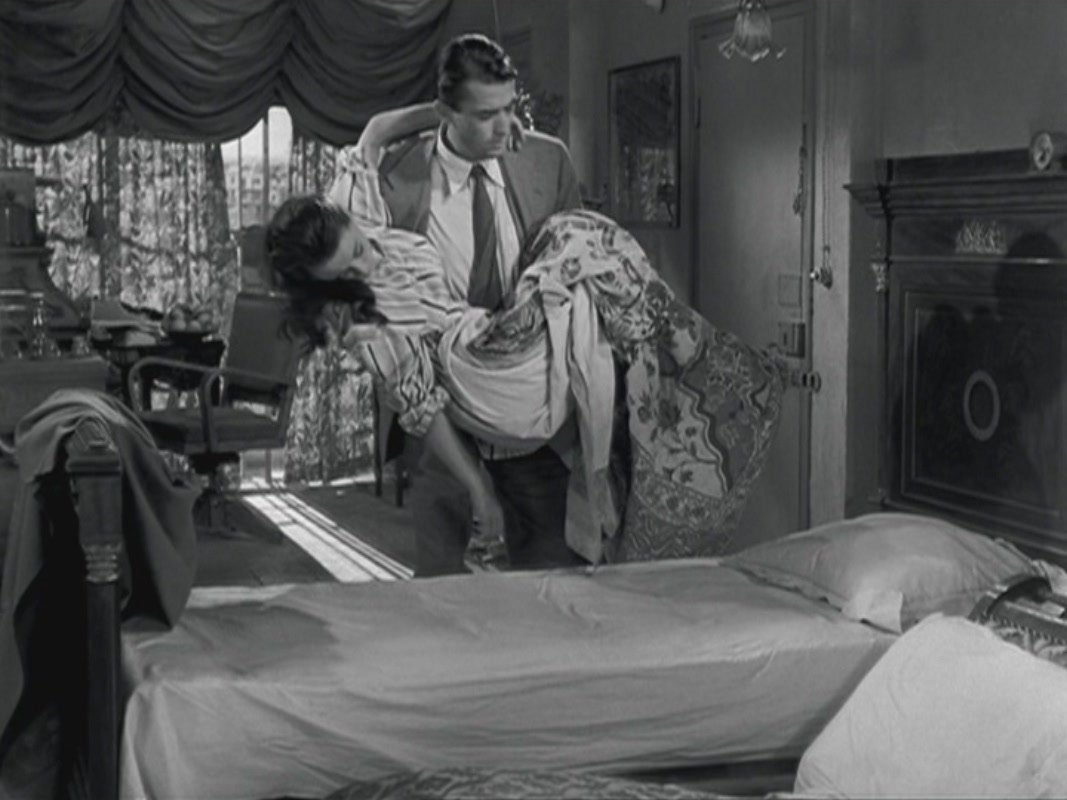 Director William Wyler takes great care in bringing this lovely, if unlikely romance to the screen, giving the Oscar winning screenplay the professional polish it deserves. The screenplay was actually written by Dalton Trumbo, who was not allowed to be credited with the screenplay because he was blacklisted at the time. The onscreen credit for the screenplay and the Oscar that it won both went to Ian MacKellan Hunter, though Trumbo does receive an onscreen credit "Story by...". This detailed and imaginative story does a wonderful job of establishing this central character of the princess. It is clear from the opening frames that this young woman is acutely aware of the importance of her position and the responsibilities that come with it, but there is also a little girl who longs to just stop being a princess and just wants to go outside and play. I love our first clue that this woman is getting weary of her life when she is glanced in the middle of a formal receiving line and the camera gives us a shot underneath her dress as she removes one of her shoes because her feet are killing her.

The attention to detail in the screenplay is a little inconsistent. I love when the Princess mentions in the privacy of her bedroom how she would like to wear nothing but pajama tops to bed just once and l later in the story when she wakes up in Joe's pajamas, she immediately checks to see if she has bottoms on as well. On the other hand, I found it a little hard to believe that during Ann's adventures in Rome after she escapes from the palace, that absolutely NO ONE but Irving recognizes her, despite the fact that her picture was splashed all over the newspapers. It was also a little troubling that even though the palace was pretending that she was sick, that it wasn't until the final act of the film that she is tracked down by palace staffers, but these are minor plot contrivances that I didn't allow to deter my enjoyment of what was happening here.

Audrey Hepburn's performance in the leading role is magical and charismatic and won her the Oscar for Outstanding Lead Actress of 1953. The film also won Edith Head an Oscar for Black and White costume design and Eddie Albert received a supporting actor nomination for his fun turn as Irving. Hepburn creates chemistry with Gregory Peck as Joe, though I kept picturing Cary Grant in this role, but again, I did not let this get in the way of the joy of this lovely romantic fantasy that is a triumph for William Wyler, Audrey Hepburn, and a treat for classic film buffs.
» More about Roman Holiday
» More reviews of Roman Holiday
» More reviews by Gideon58