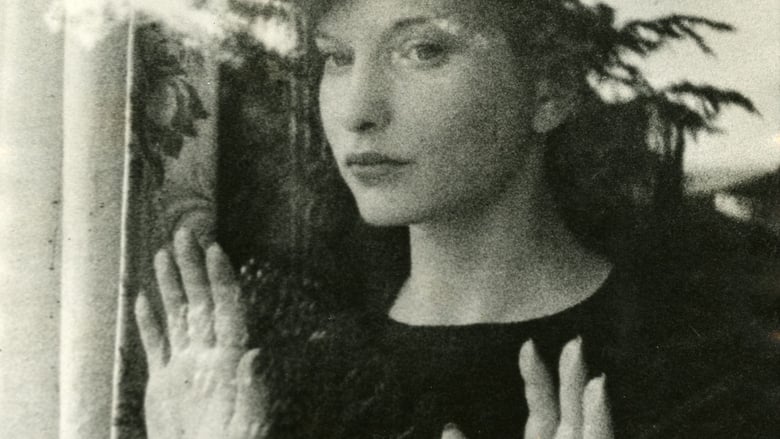 Meshes of the Afternoon

by 77topaz
posted on 10/07/16
in
Meshes of the Afternoon (United States, 1943)
Directors: Maya Deren and Alexander Hammid

Meshes of the Afternoon is a 14-minute short film made in 1943 by experimental filmmaker Maya Deren and her husband Alexander Hammid. It is an example of surrealist cinema, created a decade after Salvador Dalí and Luis Buńuel invented the movement with Un Chien Andalou and L’Age d’Or.

Meshes of the Afternoon is about a woman who sees a strange figure with a mirror for a face and undergoes a sort of time loop. Thanks to the film’s surrealism, that’s perhaps the only accurate description that can be given of the film’s plot. It doesn’t make clear exactly what is really happening or what the meaning of the events shown onscreen is, but there does seem to be a lot of symbolism regarding the woman’s seemingly unhappy marriage.

What makes Meshes of the Afternoon interesting is the inventive cinematography used to show these surreal events, especially when one considers how old the film is. David Lynch has cited the film as an influence on his work, and one can certainly see parallels between Meshes of the Afternoon’s cinematography and surreal symbolism and that of Lynch’s films like Mulholland Drive. Despite its short length, Meshes of the Afternoon has many interesting scenes and techniques such as a flower transforming via a jump cut into a key, the camera shaking as the woman tries to ascend a set of stairs (with an effect not unlike the stair scenes of the later film Vertigo), and three iterations of the woman from different loops sitting together at a table.

Notably, the film had no score when it was first released and the official soundtrack, consisting of Japanese classical music by Teiji Ito, was not added until 1959. Ito’s score works fairly well, though I must say I somewhat prefer the 2011 score by Seaming To, which fits especially well with the film’s visuals. However, both these scores interact with the visuals by, for example, using percussion to underline a rapid series of jump cuts.

In conclusion, Meshes of the Afternoon is a surrealist short film which contains many examples of interesting cinematographic techniques and, notably, it forms a clear inspiration for the works of David Lynch.