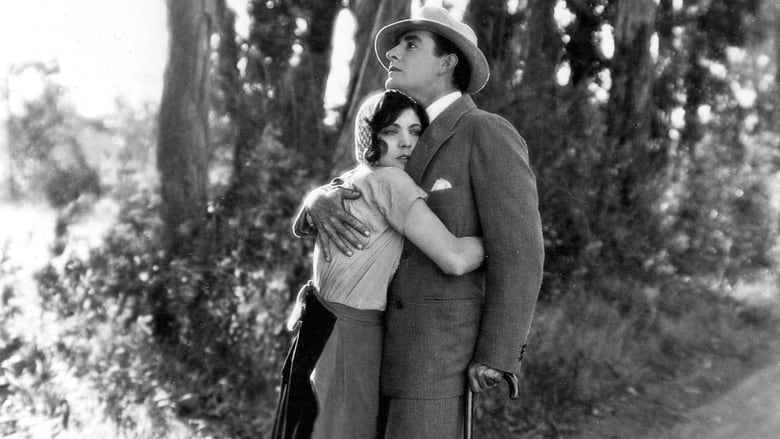 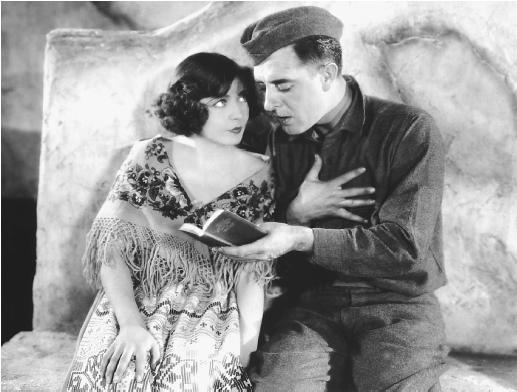 I loved this film it was truly a treat to watch. Not only a great silent film but a great film period. The romance in the French village was so charming and so special that I could feel the love developing between James (John Gilbert) and Melisande (Renee Adoree). I found Renee Adoree to be captivating on the screen, she was so naturalistic in the emotions that she expresses, that she was utterly charming.

From the time the Dough Boys arrive in the French village until they went off to war, that was my favorite part. Though all of the film is special. I loved how the film spent enough time showing the first meeting of James and Melisande and their developing romance. The barrel carrying scene was fun! and I could feel the joy in their hearts. Rarely does a film connect with me like The Big Parade did.

Another scene that was special is by the river, when he keeps touching her arm playfully and she keeps pushing him away... with a glimmer in her eyes for him.

And this is cute, I rarely say 'cute' but it is cute!

And I equally loved the night time rendezvous scene, with the gum chewing. I could really feel the love developing there it was magic.

All of this leads up to the heartbreaking scene when she finds the photo of his old girlfriend. Finally the romance that has built up cumulates in a heart wrenching scene as James is marching off to war with Melisande fearing she will never see him again.

Wow! That's a powerful scene. The movie could have ended here and I would still give it a 5/5...But we get even more! The war scenes were equally powerful and well done, especially as they were scored so well which made the war so somber and hopeless looking. The director really made the point that war is hell!..but love triumphs all!