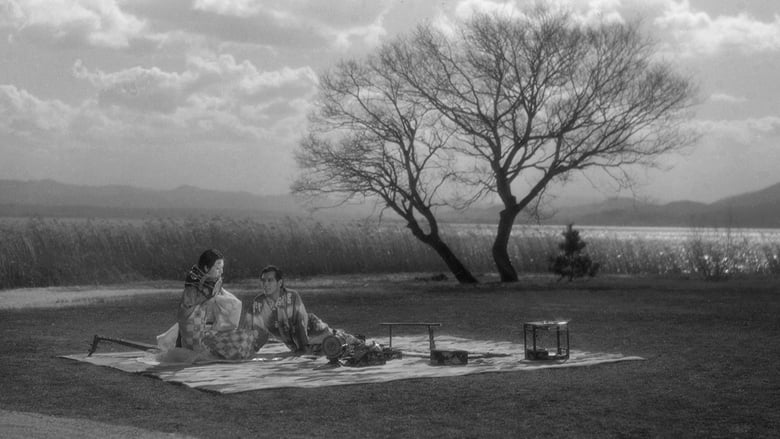 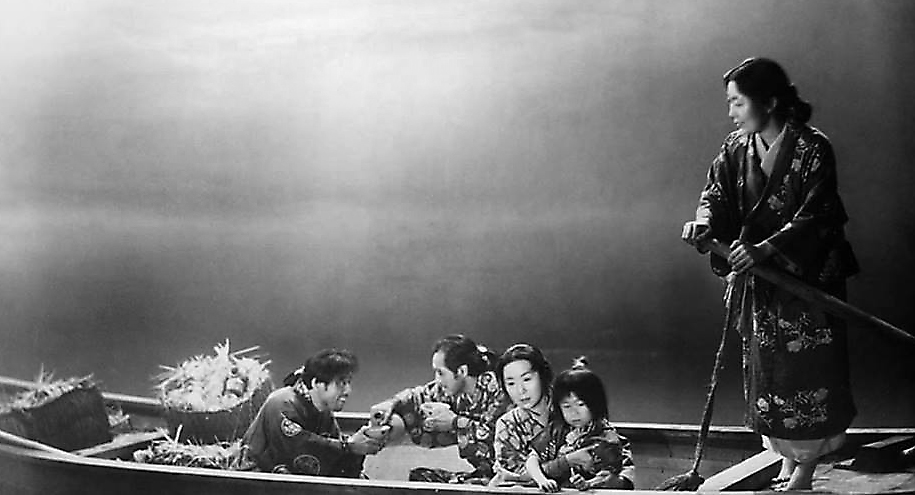 Ugetsu is based on an ancient Japanese fable that takes place in a turbulent time during the sixteenth century, when the Japanese were in a civil war. It's a morality tale of love, hope, dreams and the supernatural.

I liked this film right off the start and as the story progressed I became even more interested in it. It's a very interesting story! It held my interest and I was very curious as to what was going to happen next.

I enjoyed the folk lore style of story telling, quite well. I thought the actors were appropriate for being cast as historical folk lore caricatures. I liked the fable itself and it was filmed beautiful too.

I wasn't sure if the poor potter who met the noble lady and marries her, was drugged by her? Or was he enchanted by her or under a spell?...Or did he marry her of his own free will? It seems an important question as it determines much of the moral of the story.

I wish his story in Ugetsu had ended at the point when he returned to his home and found it was empty. I would have ended it by showing him vacantly staring out the widow at what once was. That's the way I would like it.