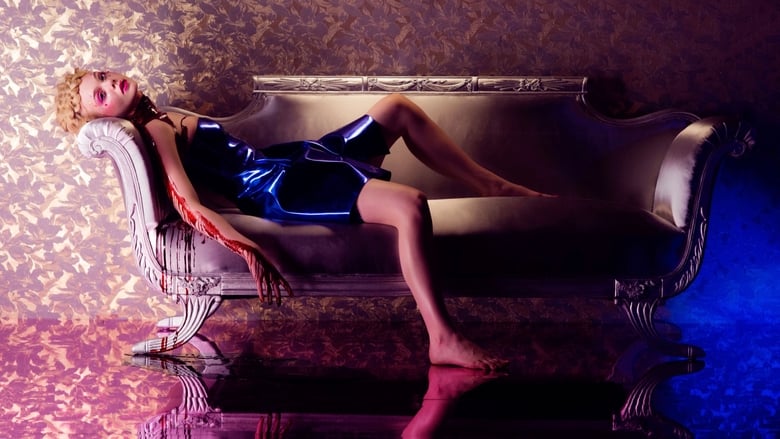 I’ve got a fresh tampon in and I’m ready to criticize this film for being shallow.

It even follows the order of a fairy tale; all it’s missing is “once upon a time”. It’s not a psychological horror, because Refn has never attempted to make a film that resembled reality, and you don’t arrive at an abstraction with psychology. As such it sacrifices all those scenes that would be indispensable in a psychological film (connections, exposition) to keep balance, and it’d probably bore Refn to death to shoot them.

Elle Fanning plays Jesse, with all the mystery and beauty in the world, a young girl with no familia coming to LA to be a model. Never has an actor been so carried by a director. Go see Elle in The Neon Demon and then go see her in anything else and if you don’t immediately see Refn is a genius, you and I have different notions of cinema (obviously, mines the right one).

The spirit of the film is contained in the first photo shoot sequence. The photographer is some bald aesthete, looks a bit like a thug. The set has an infinite white backdrop, so it appears Jesse steps into a space that is nowhere at all. The atmosphere was charged with premonitions of disaster. This is the scene where her character stops existing and she becomes other people’s ideas of her. Beauty is in the eye of the beholder; film's not so much about the character but the idea of beauty. Jesse changes every night like the moon.

The interplay between actors is stylized and entirely controlled, particularly the dramatic moments with the other models who are trying to earn their keep. The film mostly moves at a leisurely pace, and uses colour to obtain harmony in the scenes, blue lighting for Narcissus, red for the wild-eyed girl with a knife.

Refn’s film has soft spots for sure, but like any great filmmaker, he practices his art totally and worked to satisfy himself. The critics' reaction is a witness and testimony to art. Best film of 2016 from any nation, baby.