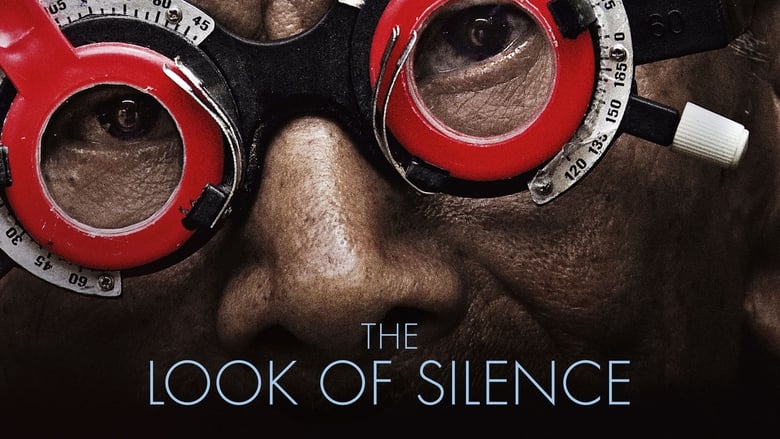 The Look of Silence


As some of you may know I consider the prequel to this film, The Act of Killing one of the greatest documentaries ever made, a true essential. Here is my review from over two years ago. So naturally I was thrilled to see a stand alone sequel coming from a different perspective. While this is still a solid artistic creation, it feels more like a DVD extension to The Act of Killing. This film gives the narrative ability to the brother of one of those unjustly slain in the Indonesian genocide, against communism. Like Oppenheimer in the first film, the brother, Adi, directly interviews the killers who still hold power over Indonesia, from police to schools to government. Understandably Adi takes a more confrontational tone with the killers, and do they notice. While many would consider this a more satisfying viewing experience, I believe it takes away from the beauty of the first film. In The Act of Killing the killers are given resources to create an artistic exploration of their role in the 1960s genocide. This silently allows them to take a deeper look at their impact, how unexplainably beautiful that is. While in The Look of Silence it's a direct force of confrontation, which seems to be a lot less effective and just met with resistance.

The Act of Killing takes a micro look, to explore the larger geo-political impacts with undertone statements of humanity. This films take a micro look, to explore a micro impact, with sometimes forced overtones of statements on humanity. The graphic scenes showing Adi's fathers crippling sickness, are undoubtedly powerful. But what does this have to do with the Indonesian mass killings? Almost feels exploitative in hindsight. The narrative of the documentary is much less neutral as well. The US forced these killings, and all the communists were peaceful while the western militia were all savages. It's obvious that this can't be the full truth. I'm rather disappointed in how Oppenheimer chose to follow up a meditative, explorative documentary. None of the confrontation is as impactful as the final moment of The Act of Killing