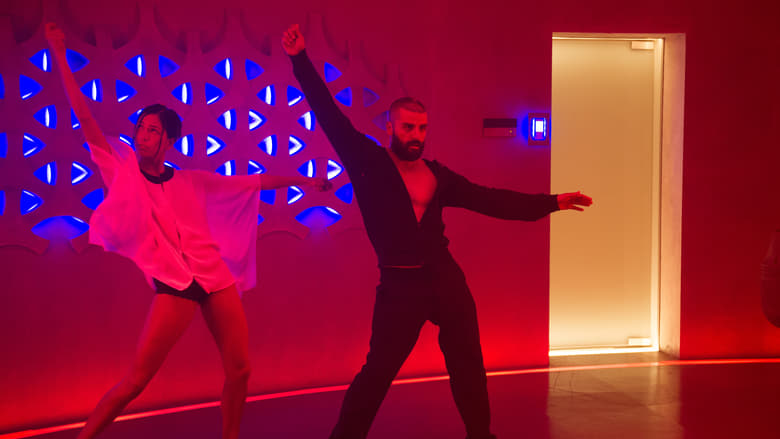 Ex Machina is a film about a computer programmer who wins a lottery at his workplace and is thus selected to visit his reclusive boss, who lives in a secluded mansion in the beautiful forests of Norway. The boss thinks he has created an artificial intelligence, and he wants the programmer to test whether he has been successful in doing so. This is an interesting set-up for a film, and Ex Machina is certainly an interesting film.

From a technical standpoint, this is an extremely good film. Firstly, Domhnall Gleeson, Alicia Vikander and Oscar Isaac act very well as the three main characters of the film, creating palpable tension and chemistry between them. The cinematography is also excellent; Ex Machina makes frequent use of inventive and unusual camera angles, but they are never obtrusive. Additionally, the special effects of the robot that houses the artificial intelligence are very convincing. The scenery of the house where the film takes place and the surrounding forests is also beautiful.

The soundtrack is also commendable, accentuating the suspense of the film effectively without ever being jarring. There are also a few snippets of popular songs, which highlight the film’s attention to detail - note the subjects of the songs that appear.

My one issue with Ex Machina is philosophical rather than technical: the ending. I will not go into much detail to avoid spoiling anything, but what I think the film is trying to communicate doesn’t seem to be what the ending actually communicates, leaving me uncertain as to the intentions of the creator of the film. Though, it should be noted that there are lots of philosophically interesting moments in the film, and the plot is definitely intriguing.

In conclusion, Ex Machina is an excellent film from a technical standpoint, though its philosophy leaves me a bit uncertain.