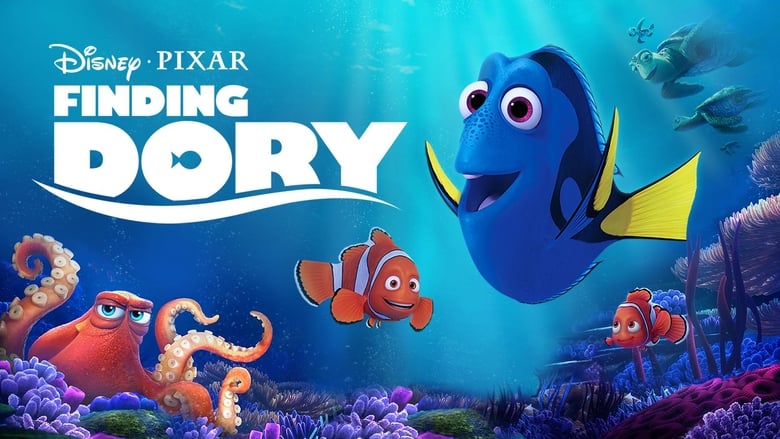 by Gatsby
posted on 7/14/16
in
Been busy with a lot of things, so I didn't get to watch movies or just even casually hang out on Movie Forums - but I did watch Finding Dory, and miraculously rushed a review of it. Enjoy. 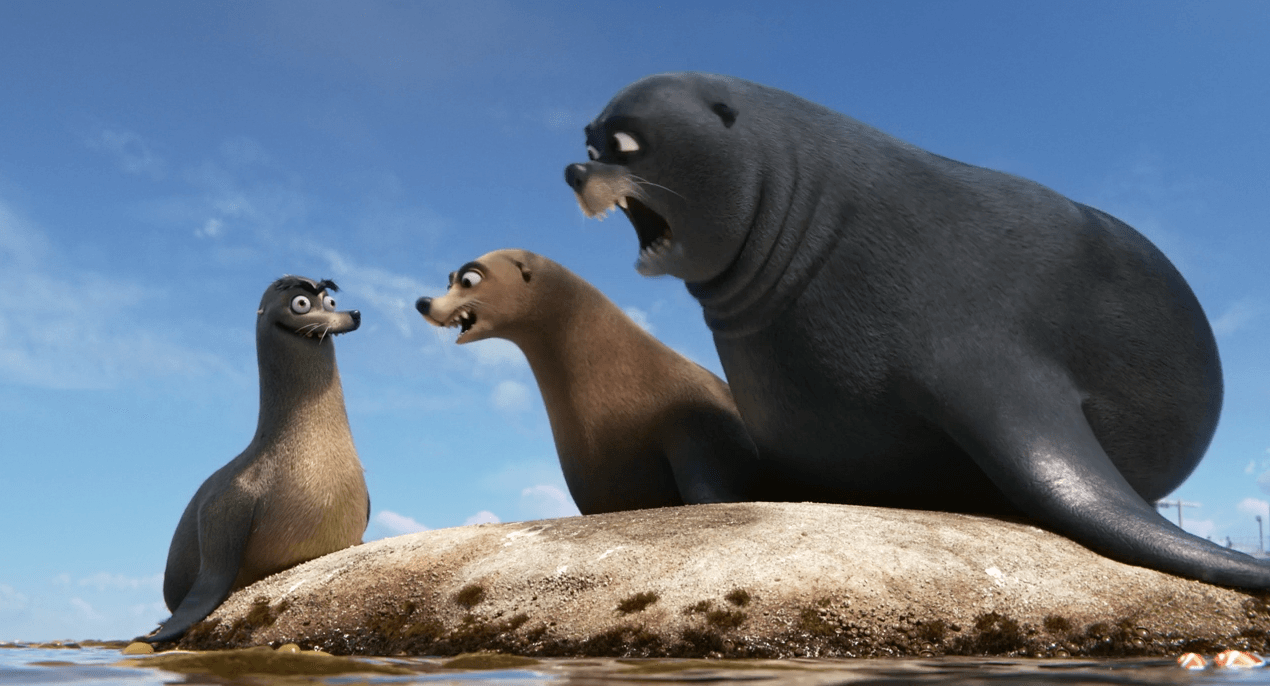 Sequels such as Finding Dory.- they're bigger, bolder, and more exciting than their parent film. Or at least try to be. The good news is, Finding Dory, backed by Pixar the success machine and it's team of awesome writers, directors, and creative minds, is part of the group that succeeds to some degree. Unfortunately, it's no Toy Story, which has a climax involving an airport. That's a healthy amount of animated disbelief. Finding Dory involves a highway, which in my opinion is an overdose.

But I can't go into the details, because, spoilers. Let's just say that, there's a hell lot of unlikely events. The entire film can be summed up as a chain of consequences, not a sweep of events that keep adding up. The plot beings when Dory suddenly remembers her parents after discovering objects that remind her of her forgotten past. Dory eventually figures out that her parents must be somewhere somewhere in California. Sorry about that. Memory is not my strong point either, and I didn't take notes. Anyways Marlin, Nemo and Dory hitch a ride on the turtles from the first film and arrive at a Marine Institute with various facilities and aquariums. All seems to go swimmingly until Dory loses track of Marlin and Nemo, which gives us reason behind the title.

The following events would have lead to a lot of dead sea creatures if one of them went off track by a minuscule. Fishes of all sizes leap from one place to another while defying physics and a sense of gravity as if they are still underwater. That aside, the action is entertaining enough, we know why characters go from A to B. As a sign of respect, we forget to roll our eyes. Once again writing about how Pixar once again showed audiences how an animated film, or any film in general, should be is almost repetitive. It will continue to generate such a feeling as long as Pixar sustains its current brand of quality, which as a fanboy, sincerely hope for. Make jokes that come from the character's personality, not an idea pitched in to generate laugher. The crucial emotional moments should not be preachy, and even if the themes tackled have been used many times, find a way to infuse originality into the process and on the path. I could create a list of requirements, say that Finding Dory meets them all, and call it a review.

Finding Dory's strongest aspect, I'd say, is what can be learned from Dory. Personally, her simple-minded and straightforward attitude reminded me that it's okay to take risks, there's always another way out, and keep going (swimming). One perspective calls it naivety, my perspective calls it positivity and hope. There's a feel-good moment when Dory's optimism ultimately pays off, which is a highlight.

Yet it doesn't mean I'm satisfied. When I walk into animated films, I expect innovation, and imagery I haven't seen before. Animation is not a genre, it is a possibility for creating completely new worlds from scratch and do what was previously thought unachievable. The latest animated film I was impressed by was Zootopia, which boasted a metropolis and set an example of how messages regarding prejudice can be placed in a film. Finding Dory's purpose is being a good sequel. And I think it's intended to be that way: just listen to one of the interviews with people involved in production. The limitations are set up by them. We've already seen accurate depictions of ocean deeps and places part of regular human life, and quirky side-characters who act as comic relief at first, then be the deus ex machinas when our heroes need help.

Nonetheless, overall I had a good time. I appreciate that Pixar worked on Finding Dory first before starting Brave 2 or... Cars 3. Oh the horror. I need happy thoughts, happy thoughts! Uh, Ellen Degeneres' great voice acting! Cute little Dory with her adorable memory loss! Back to what I'm trying to say. Finding Dory is a great film that makes you feel better inside, and more joyful than two hours ago. What's the matter then, you might ask, but I'm just doing my job by being a grumpy critic.

Oh yeah, and Sigouney Weaver is in this film. No kidding, and don't ask how. One more reason for you to go the theaters.