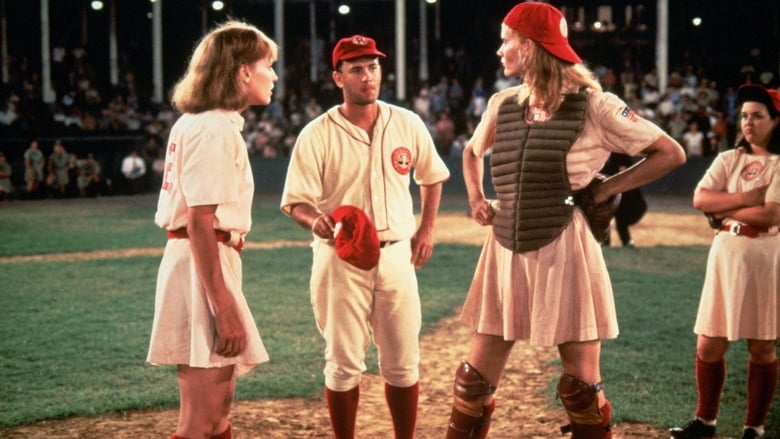 A League of Their Own

Synopsis: During World War II many of the professional baseball players have enlisted, leaving a shortage of players. There's talk that the professional baseball games will be shut down for the duration of the war. Then a promoter, Jon Lovitz, comes to a small farm town and recruits two sisters to join the first female baseball league. The new women's baseball league has an uphill battle to earn respect from the fans and from their drunken ex-ball player turned manager, Tom Hanks.

Review: You don't have to be a baseball fan to like this movie. I liked it, as you get a nice drama based on real events with some light comedy, but not silly-slapstick comedy. It's a fun film and hey, not only do you get Madonna as a bad girl ball player (if figures), you also get Rosie O'Donnell as her loudmouth friend (it figures!)...I liked Geena Davis and Tom Hanks in this but Lori Petty really stills the show and third base!

The film was directed by Penny Marshall of Laverne & Shirley fame. Many of her family members and friends make brief appearances in the film. Shirley (Cindy Williams) sadly was not in the film. 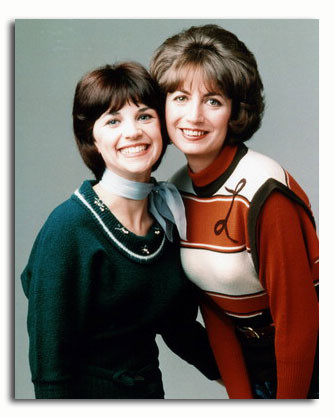 The All-American Girls Professional Baseball League was a women's professional baseball league founded by Philip K. Wrigley which existed from 1943 to 1954. Over 600 women played in the league.[1] In 1948, league attendance peaked over 900,000 spectators in attendance.
A League of Their Own, is one of the rare films where history, drama and comedy blend perfectly together.