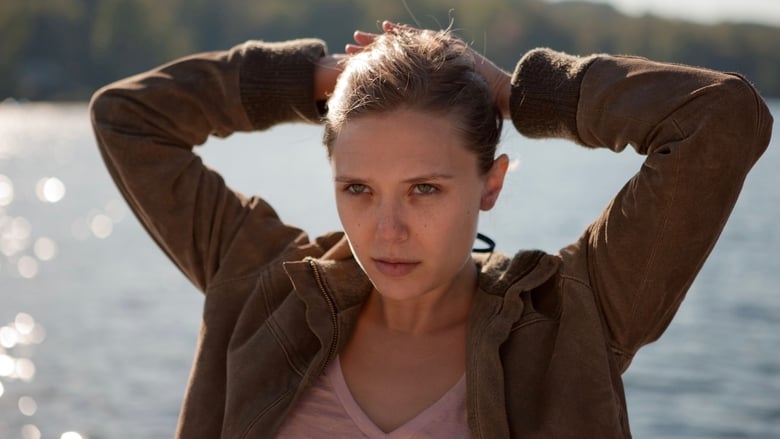 by TheMaster
posted on 4/04/16
in
Martha Marcy May Marlene
This film leaves many unanswered questions. Why did Martha leave her home in the first place, only to be swayed by a mysogynist cult? What were the intentions of this cult? Why didn't Lucy do more to prod Martha into giving more details about what she'd experienced for two years?

These questions turn into plot holes, clearly refusing to answer any of them. What this film has going for it though are the performances from each character, except cult leader Patrick. His contrived stares and monotone voice obscure his character from reaching horrific heights, instead squandering a role that's so pivotal to this story. It pales in comparison to each and everybody else.

The paranoia that builds from the early moments of Elizabeth Olsen's character escaping the cult permeate throughout the whole flick, a strong element of the film that requires no disinterested, negative comment, because I truly felt the paranoia that Martha did (in part because of Olsen's wonderful performance).

Beneath some embarrassing plot issues reveals a great film, with great performances and an eerie, suspicious atmosphere, and also an ending that hit me square in the gut, leaving a question I didn't mind not being answered.