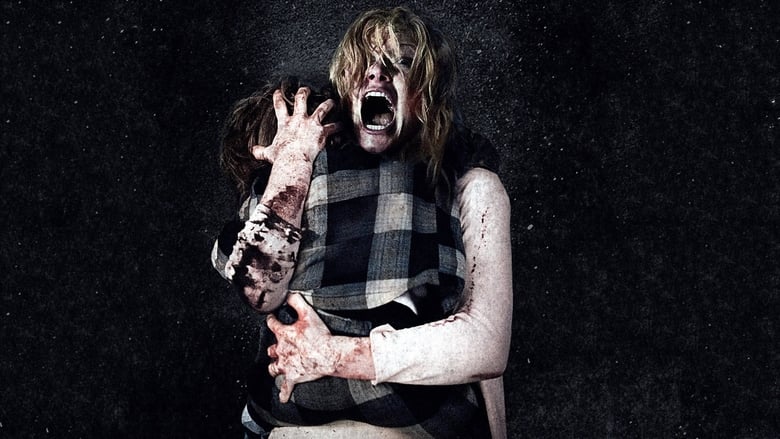 by TheMaster
posted on 4/03/16
in
The Babadook
The Babadook gives me faith in humanity. Not in that this is a cheerful movie, as you can maybe ascertain from the picture below, but that the state of horror in celluloid can (and will) remain a thriving genre not hell bent on delivering hollow jump scares or gratuitous guts, but something built and molded from the minds of people who know pure terror, or at least know how to film it.

With genre fare like "Ouija", and "Annabelle" proving loud sounds are starting to not fool the audience anymore, The Babadook takes that risky, bold move to use the silence and atmosphere to create a rife sense of dread that seems unrivaled in today's horror landscape. Since the day this film was released, it set a bar so high, It'll be hard to film anything scarier than this.

Essie Davis plays a woman suffering from a really late stage of grief, meanwhile raising a son never introduced to his father who tries agonizingly to keep her safe from an entity known as the "Babadook". The first time they suggested even so much of a glimpse of the Babadook, I felt fear I hadn't felt during a horror film since watching Friedkin's The Excorcist many, many years ago. And from that point on I opted to view the rest of the film through my fingers.

All In All, The Babadook is one of the scariest films of the last 25 years, wrapped nice and neat in gothic fairy tale chic. Highly recommended. Stop skipping this on your Netflix cue.