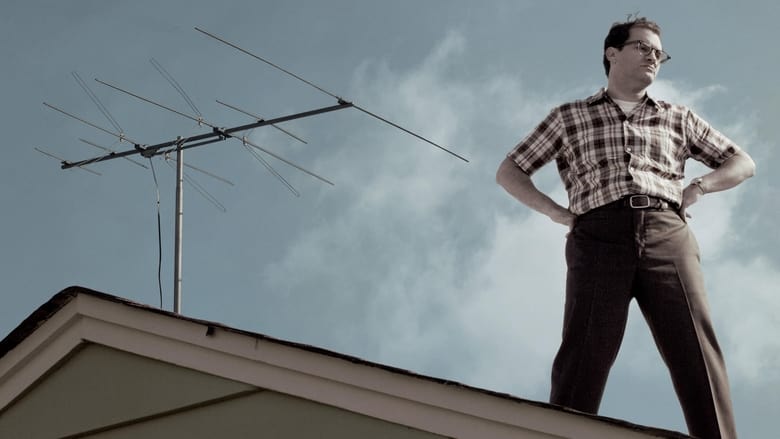 by TheUsualSuspect
posted on 2/07/16
in
A Serious Man

Horribly Boring Effort
An avid Coen fan, I looked forward to this one. Wanting something a bit more to chew into than the soft effort that was Burn After Reading. Unfortunately I got a boring story that drags every chance it gets. Add to the fact that the Coen's have their own weird spin on things and like to play with the audiences perceptions, I knew I was going to be left unsatisfied by the films ending and of course that was the final outcome.

Larry's life seems to be falling a part. His wife wants a divorce, his kids don't pay any attention to him or even respect him. Additionally, his brother is always in trouble with the law, he's having nightmares and medical tests and finally a student has bribed him for a passing grade. Talk about kicking a man when he is down.

A Serious Man has some great performances, specifically from the lead Michael Stuhlbarg. If it weren't for his unique pathetic charm, I might have disliked this film more than I did. My main problem here is that the film is full of nothingness. I'm sure there will be people that simply adore this aspect of the film, but it left me frustrated.

Coen's don't fall under any specific thumb. It's hard to pin point them, especially after they have given us this weird entry into their filmography. I guess this is black comedy in its true form. Are the Coen's too good to give us another Big Lebowski? Are they on auto pilot now after winning their Best Picture Oscar? Am I suppose to laugh at how this guy's life is falling apart before him? Am I suppose to laugh at the punch line ending to the film that feels like one long joke? I have no idea, neither do the Coens.

Connecting the ending of the film to the story that the one rabbi gave Larry is not hard, but does it make it smart? Not in my opinion. It gets me angry. The film solves nothing and gives us nothing. It feels like a waste of time. The end of Burn After Reading had the Coens basically throw their hands up in the air and say "Hey, we don't know how to end this, so let's just wrap everything in a nice, neat little bow". They do the same here, not knowing how to end the film, so they give us something ambiguous.

I can't hate the film too much though, after all it is well written and directed. It's the Coen Brothers, so come on, they know how to shoot a film. I just wish that it had more for me to get into, more for me to want to get into. It felt like it was just there with no substance. This film is coldless, empty and excruciatingly boring.