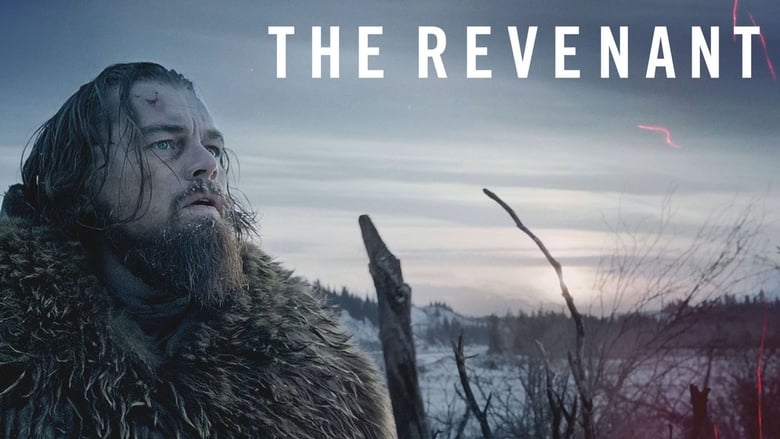 This movie blew me away. I was prepared to like this quite a bit. Inarritu is a director I really respond to and Birdman was my second favorite film from last year. I wasn't prepared for how much I loved this though. The cinematography might be the best I have ever experienced. By now everyone has probably heard the stories about how they would only film a certain amount of time each day because of Inarritu's desire to use natural light. I was ill prepared for how magnificent this movie would look because of that decision. The beauty of the landscapes juxtaposed with the harshness of the reality of it for the characters really drive this movie and make it a hell of a theater experience. The way they use fire and water adds a texture to the frames. Inarritu also uses his sweeping camera movements to create a sense of how vast the space is. I am not the greatest at spotting long shots when I am watching a film but the way the camera moves leads me to believe there are quite a few here. I love the camera work. I really can't say enough about it. I know some find Inarritu to be a bit of a show off with the camera but as long as he keeps me glued to the screen I am more than okay with it, in fact I love it.

The camera work isn't the only thing great about this film. The story is very compelling and more than enough to engage for over two hours. It is simple but complex from a character standpoint. Hardy's character ends up being the villain of the story but the truth is he is in a very tight spot when the conflict begins. We are supposed to hate him, and I do, but his motivations at the start are not unsympathetic. Of course DiCaprio is the hero and he is really good. He is doing alot without dialogue, which is unusual for him. It is not my favorite performance of his, but I won't be disappointed if it is the one that finally gets him an Oscar either. I am not the first person to say this, I read it a couple times after my viewing, but I thought of Malick in a handful of scenes in the film. This was a nice reprieve because the last thing to talk about is how brutal this film is. I don't remember having this visceral of a reaction to a theater viewing since Braveheart. There is just something about steel and spears that my body responds too much more than gunshots. Of course there is also the bear attack. It is every bit as intense as advertised. I cringed but never looked away. So brutal yet cinematic at the same time. It is definitely something that will stick with me and may be the scene of the year.

As usual when I like a film this much I don't really feel like I am doing it justice. I am just listing all the things I like. In really hope film fans will experience this in the cinema. In my opinion this is the film that deserved a roadshow. My favorite of the year and one that will be an all time favorite for sure.
» More about The Revenant
» More reviews of The Revenant
» More reviews by seanc