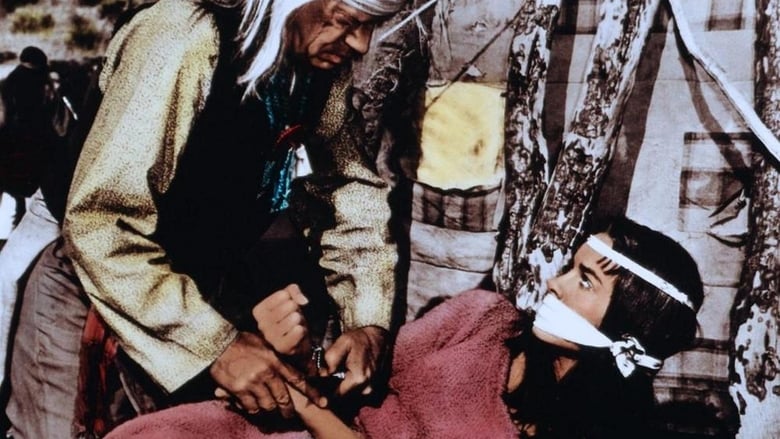 The last Apache native rejects the offer to live on a reservation with other natives and instead goes on his own journey that puts him outside the law.

On the one hand, it's nice to see that even in 1954 Hollywood was willing to afford a degree of sympathy to the Native American population that was displaced by European settlers expanding throughout North America. On the other hand, one can't help but question the decision to cast Burt Lancaster as one such native. Even after taking into account the fact that Lancaster himself had a producing credit and was presumably instrumental in this film getting made, it's just a bit too difficult to truly buy him in the role for obvious reasons. It's a shame because it is pretty clear that Lancaster is trying to do the story justice through his steely-eyed depiction of Massai, the so-called last Apache who rebels after the surrender of chief Geronimo to the white man towards the end of the 19th century. Though Massai manages to break away from his captors, he struggles to cope with life as a dispossessed Native; he obviously can't trust the whites but there are plenty of instances where his attempts to reconnect with other natives prove just as difficult.

On a technical level, Apache is a pretty standard Western that does well to capture the period's details while also providing crisp shots of the various landscapes. The film is a lean one, which does work against it a bit, especially when so much time is given over to a romantic sub-plot unfolding between Massai and a native woman (Jean Peters) who he has kidnapped for complicated reasons. The implications of such a situation do make it difficult to appreciate said situation's development (especially during the finale). It's a pretty boring excuse for a Western at times, though it does make up for it with the occasional moment of action; if nothing else, the climax is handled fairly well. Apache isn't horrible, but it's not an easy film to enjoy despite the apparent dedication on display. Even if I were to leave aside the unfortunate implications of having the stories of Native Americans be told through the use of white actors buried under layers of bronzer or the romance having shades of Stockholm Syndrome, that still wouldn't redeem what is ultimately a mediocre Western despite its good intentions.