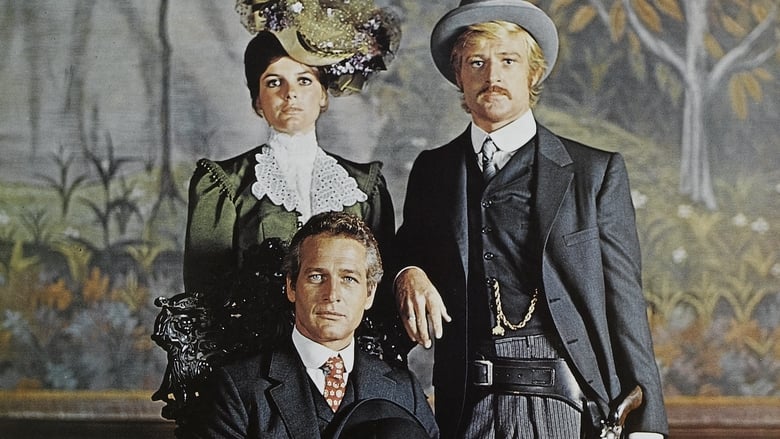 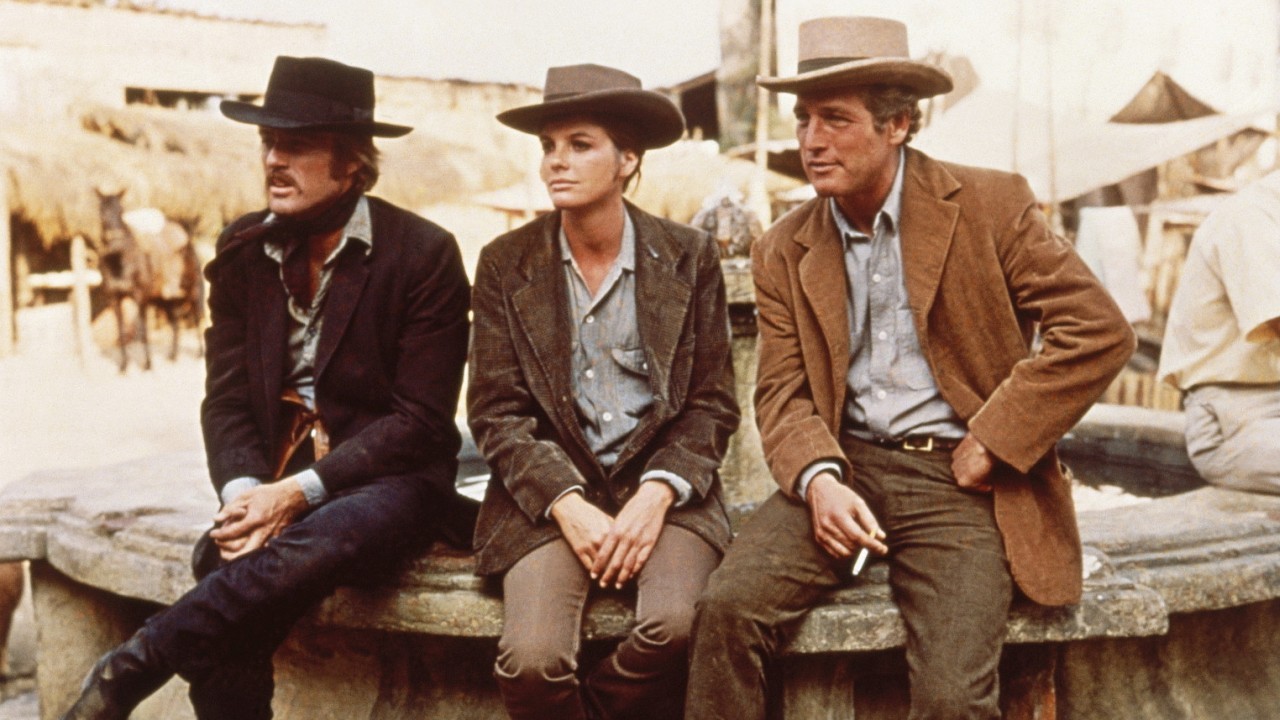 Mostly based on the true story of the eponymous outlaws as their constant train-robbing leads to them being pursued by a team of mercenaries.

I saw this on a theatrical double-bill with another revisionist Western from 1969 (but I'll get to that soon enough); it had been at least a few years since my last (and also first) viewing of Butch Cassidy and the Sundance Kid, but my opinion of it was generally favourable. Even so, it took another viewing to appreciate it more fully, if only because there is a lot to appreciate. At the time, revisionist Westerns of the era were intent on deconstructing the genre by any means necessary, which often involved criticising the cheerful and largely bloodless mythology of earlier films by creating blood-soaked works filled with nihilism and complex morality. In that context, Butch... seems like a compromise between old and new styles as it promises a film exploring the death of the Wild West while also setting up its two leads as charming rogues. Paul Newman and Robert Redford play Butch and Sundance respectively; the former is getting on in years but still has the wits to make lots of cash and keep control of his unruly gang, while the latter is a moody gunslinger with exceptional shooting skills and a serious attitude problem. Along with the "Hole-in-the-Wall Gang", they pull off enough train robberies that they eventually earn some very unwanted attention from the railroad tycoon, who puts together an elite squad of bounty hunters in order to track and kill them. To this end, they decide to leave the country and head to Bolivia along with Sundance's schoolteacher mistress (Katharine Ross), but of course that presents its own set of problems...

I've noted in other reviews how William Goldman is one of the best examples of screenwriter-as-auteur (if not the best), and Butch... alternately proves and challenges that assertion. Structurally, Butch... follows a three-act structure pretty closely - the first act introduces our leads, the second act seems them pursued, and the third sees them go to Bolivia. The pacing does leave a fair bit to be desired as the film hits something of a wall once it reaches the Bolivian section of the film. Up until that point, the film has great momentum as it sets up its characters. The film's greatest strength is easily the relentless banter exchanged between Newman and Redford, often as a result of disagreements over how to solve whatever problem is facing them at that particular moment. This continues through the excellent second act, which sees the duo once again holding up a train only for a crew of mercenaries to burst out of one carriage and start chasing them. Between the tension generated by this barely-glimpsed band of killers and the duo's attempts to outmaneuver them (trading quips all the while), it's easy to see how the film loses its momentum in its third act, though it doesn't change things up too much aside from allowing its leads a breather and the chance to get back on top of things. It's just as well that Newman and Redford have such great chemistry, which is enough to carry the whole film just fine and make these outlaws of rather debatable sympathy at least amusing enough to watch. Given how the film's beginning states that "most of what follows is true", I guess I can't seriously fault the duo for pulling robberies without masks, if only because that is a practical concern as people will want to see the lead duo's handsome mugs and also points out the futility of their cavalier attitudes. At least sometimes the lack of character logic is played for laughs, such as the lead trio inferring that the hit squad sent after them by the railroad tycoon must have been more expensive to put together than the cost of the actual robberies, leading to Butch exclaiming that he should be getting paid not to rob the trains. Clever little bits and pieces of dialogue and physical humour accumulate quick and fast in this film.

While its strength is most definitely built on handsome stars swapping cleverly-crafted one-liners, Butch Cassidy and the Sundance Kid doesn't exactly skimp when it comes to technical excellence either. Legendary cinematographer Conrad L. Hall provides crystal-clear shots that are infused with some serious vibrancy both in terms of colour and flexibility. The entire opening sequence that introduces Butch and Sundance is shot entirely in sepia tones; though the film is in full colour for most of its running time, I would not have minded if the whole film had actually been captured in sepia. "Raindrops Keep Falling On My Head" is tolerable, but it's definitely worth noting just how much the film works without using music; the only times I recall music being used are during montages, and I honestly prefer the music staying within those boundaries. The period details are well-realised (especially the costume design by the legendary Edith Head) and the instances in which the film does opt to get somewhat serious with a scene involving action or drama are still executed reasonably well, whether it's the extensive chase sequence or the notorious finale. When it comes to being a Western, the film dances a furious jig on the line between being a serious deconstruction and a sincere celebration, but that doesn't stop it being an extremely enjoyable film either way.