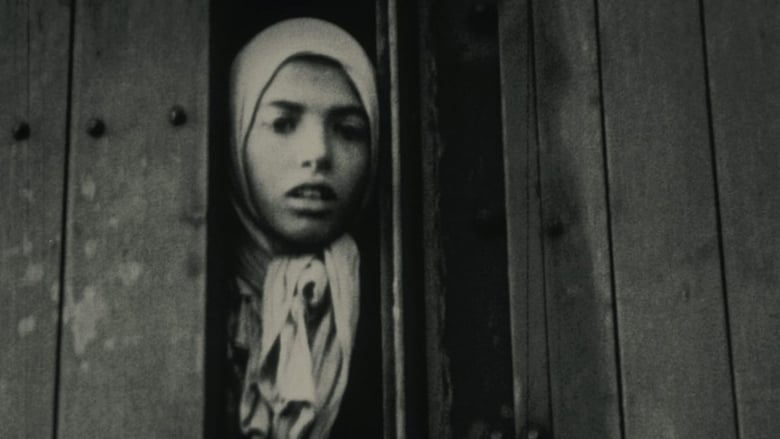 With our sincere gaze we survey these ruins, as if the old monster lay crushed forever beneath the rubble. We pretend to take up hope again as the image recedes into the past, as if we were cured once and for all of the scourge of the camps. We pretend it happened all at once, at a given time and place. We turn a blind eye to what surrounds us and a deaf ear to humanity's never-ending cry.


The problem with most Holocaust films is that they portray the story as a one time only event. They make it so overly sentimental that the viewer is able to distance himself of what he's seeing and takes comfort on the idea that something like that will never happen again.

But not Night and Fog.

Alain Resnais presents the line between past and present as it really is: thinner than we think. To do that, it relies only on real footage of the concentration camps during the Holocaust and of the same concentration camps 10 years after the end of the WW II. The voice over tells us what we are seeing, making us look at all the details, never letting us off the hook. We're not supposed to feel comfortable, not even by looking at abandoned concentration camps. The fingernail scratches on the walls of the gas chambers are there. It happened and we better remember it!

The fact that it has only 30 minutes doesn't make it less powerful, on the contrary, it condenses its message into an overwhelming half an hour.

My only complain is for the soundtrack. Its complexity may get a bit distracting and almost inappropriate. Maybe some absolute silence moments could help make the message even stronger, if that's even possible.

Overall, Night and Fog is a masterpiece. The fact that my mind and my body can't disconnect of what I just seen is the first sign I just witnessed something extraordinary.