My Dinner with Jimi 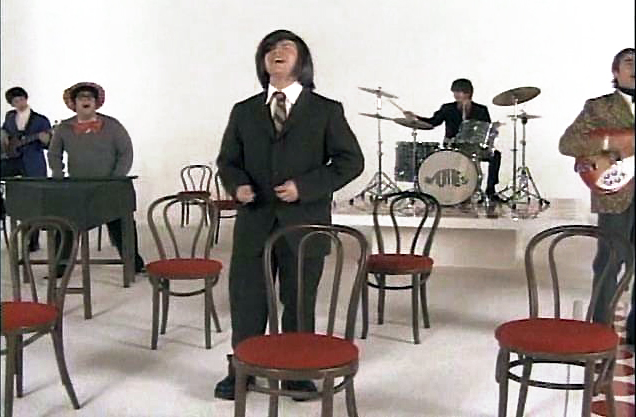 “ It's an absolutely true story. It was our first trip to London, and we met Graham Nash, Donovan, the Rolling Stones, and the Beatles—who played us Sgt. Pepper's Lonely Hearts Club Band before it was released—all on the same night! I wound up eating dinner with Hendrix at 4 a.m...” Howard Kaylan

What an amazing tale Howard Kaylan, lead singer of The Turtles tells in his autobiographical movie, My Dinner With Jimi. Howard wrote the script after talking to an old friend who had worked with the band back in the 1960s. Together they made this tiny budget, indie film which had only a limited theatrical release in Toronto. Sadly, almost no one has seen this hidden gem.

The movie was shot on a shoe string budget which works to the films advantage as it compliments the semi documentary style, as does the use of some actual 1960s film footage. But what really sets this movie apart is that it's Howard Kaylan's story. He does the voice over narration as he tells us his story, we then experience his world, through his own eyes as a rising pop star in the colorful Summer of Love, 1967....And what a story that is!

The film starts in 1966 when the California rock band, The Turtles had a number one hit with Happy Together. Their success then sends them on a remarkable journey that takes them to London where they meet with Graham Nash and Donovan. Later that evening, they go to the infamous London rock club The Speakeasy, where they encounter the Moody Blues, Brian Jones of the Stones, The Beatles and finally Jimi Hendrix for a dinner that last until 4 AM. That night will change The Turtles forever. 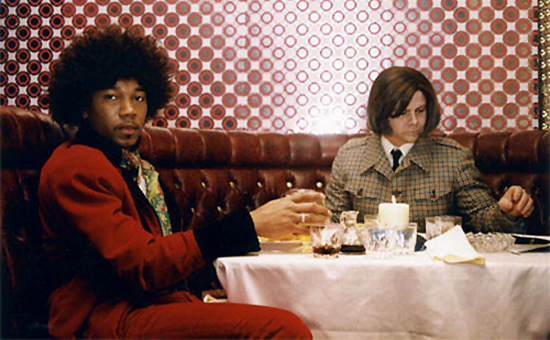 
Justin Henry does a fine job at capturing the impish, happy go lucky qualities of Howard Kaylan. Howard doesn't take himself too seriously and just wants to make music and have fun. He's an everyday guy who just happens to have the number one hit song on the charts!

Royal Watkins deserved an Academy Award nomination for his unforgettable role as Jimi Hendrix. He is Hendrix! Like magic we see Jimi's gentle nature and mystical philosophical views. His movements and mannerism are Jimi. 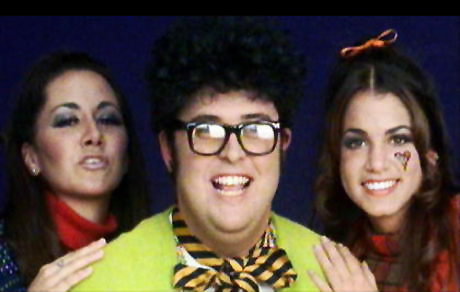 Jason Boggs (Mark Volman) at the Teen Set magazine cover shoot.
Despite the pretty girls The Turtles were told they were too homely to be on the cover.


Jason Boggs plays Mark Volman, Turtle band member and best friend of Howard Kaylan. In a riotously funny scene the two have been given a draft notice for Vietnam and go to great lengths to get an army deferral.

I really love this film! It made me feel like I was really there and part of The Turtles, meeting the legends of rock and experiencing all those amazing things that happened back in the late 1960s.