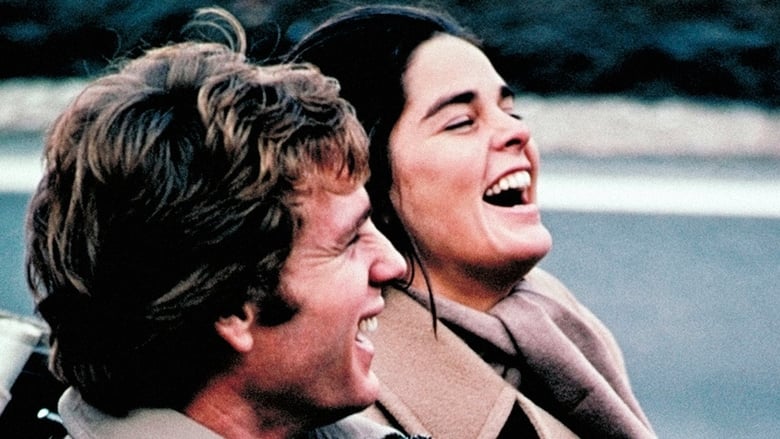 A rich boy and a poor girl fall in love with each other.

I considered making my logline for Love Story consist of four simple words - "A story about love", but then realised that I should save the smart-assery for the review proper. If anything, the fact that it is bluntly called Love Story speaks volumes as to just much of a generic and unimaginative piece of work it is. One could argue that said bluntness is supposed to be reflective of a New Hollywood sensibility that wants to do away with the flowery pretensions of ordinary romantic titles but the film underneath ultimately doesn't seem to reflect that sensibility. Love Story starts off with the opening scene that spoils what will happen in the end for no good reason whatsoever before flashing back to the start to introduce us to the story's leads (Ryan O'Neal and Ali MacGraw) as they meet up with one another during their time at college and start off as a constantly bickering odd couple from two very different backgrounds. In case the title wasn't a big enough giveaway, eventually they realise just how much they do love each other and proceed to get married, damn the consequences.

I'm not sure how accountable I can hold Love Story for the many imitators that copied its apparently very successful formula (I did watch The Notebook recently, which does seem to owe an awful lot of inspiration with its own class-divide told-in-flashback romance), but even on its own terms it's just so dry and lacking in personality that I have a bit of trouble understanding how it became a hit in the first place. O'Neal and MacGraw are both at the point where acting wooden would be an improvement, as their attempts to trade pointed banter are not only unremarkable in and of themselves but also seem slightly preferable compared to the greeting-card platitudes they share with one another as the film progresses and the obstacles between them grow greater and greater. Love Story is as boring and generic a romantic drama as you're likely to find, and I can't forgive it for its lacklustre attempt to build charm and sympathy through having its charisma-free leads make pointed barbs about one another for half the film before professing an undying love for another throughout the rest of the film.