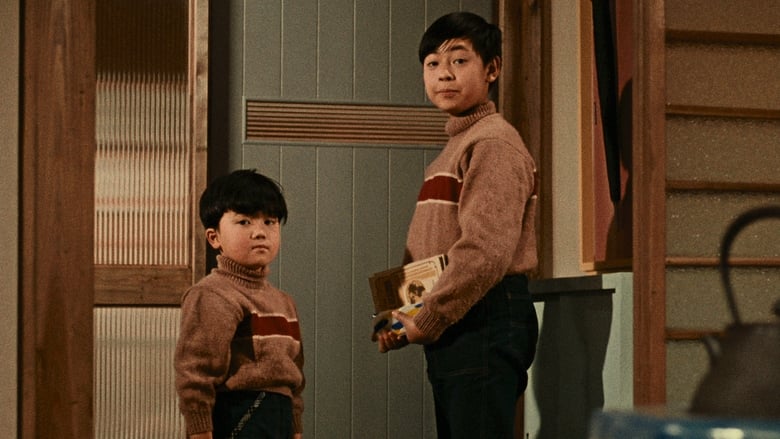 The only other Ozu film I've seen was released in the same year as this charming comedy- Floating Weeds. I actually found it rather weak and myself unattached to the characters. The experience for Good Morning was the opposite. One of the most soothing film viewings I could ask for. From the start I became completely absorbed in this world of a middle class Japanese suburb. Nothing dramatic happens, no turning points, just the simple life of a handful of families. And I couldn't ask for anything else. Many characters I would often find annoying didn't bother me here, and in fact I liked all of them. The whiny children, the gossipy neighbors, these are usually qualities that make a character a nuisance. In Good Morning I loved all the characters. Especially the grandmother, who was an absolute badass.

Despite being an immature comedy with most the humor based off farts- which was rather funny- Ozu creates an important simple statement on communications and understanding. There's nothing to profound in what is being said but it's simply humanist and adds a great charm to this film. The film has a perfect balance between showing the trivial conflicts of the children and of the adults. Despite it being clear that the characters have greater problems in their lives Ozu points the camera at two petty ones. Simple, calming, absorbing, meaningful, and beautiful. A truly great film.