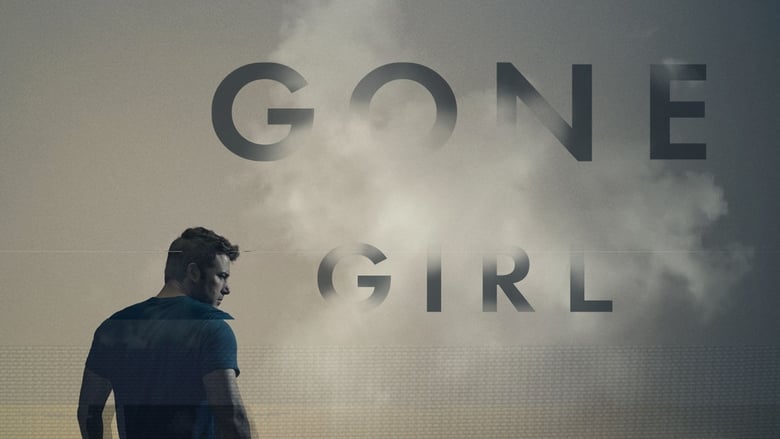 I had been putting off watching Gone Girl because I wanted to read the book first, but it was one of a small list of films that I had left to see from last year, and I just couldn't wait anymore. I wasn't disappointed. It's the ultimate twist on the cheating husband film, and a feminist's delight.

As you may have guessed, the film starts with the mysterious disappearance of Ben Affleck's wife, Amy. And then the most elaborate and clever story of revenge slowly unfolds. There are times in the film when I didn't know whether to empathize with his wife, or condemn her as a heartless sociopath. That's the beauty of Gone Girl, it questions social cliches, and can be both interpreted as both a feminist and a misogynistic film. The plot reminded me of Zodiac in the way it unfolded into a great mystery full of twists and turns that kept me on my toes throughout.

I've never been a big Ben Affleck fan. His acting in the past has been questionable. That, and the annoying, almost sedated way in which he talks. But in this he was pretty good. Rosamond Pike was superb as the unhinged wife Amy, and I think she was robbed of the Oscar. All in all, Gone Girl is an outstanding mystery thriller. If the brilliant screenplay is anything to go by, I'm looking forward to seeing how the book compares.
ģ More about Gone Girl
ģ More reviews of Gone Girl
ģ More reviews by The Sci-Fi Slob