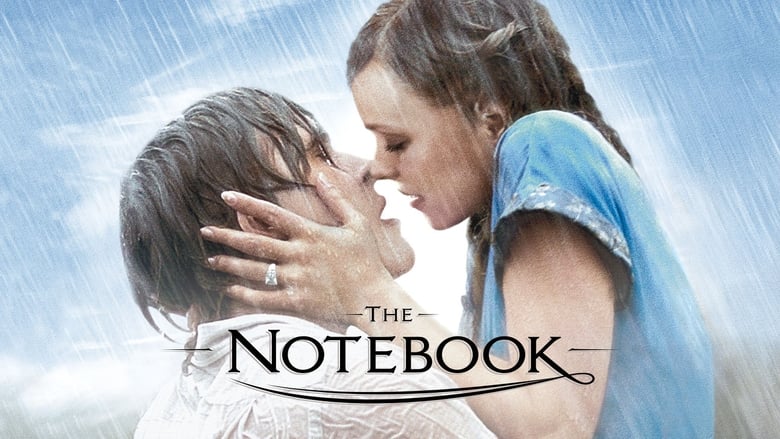 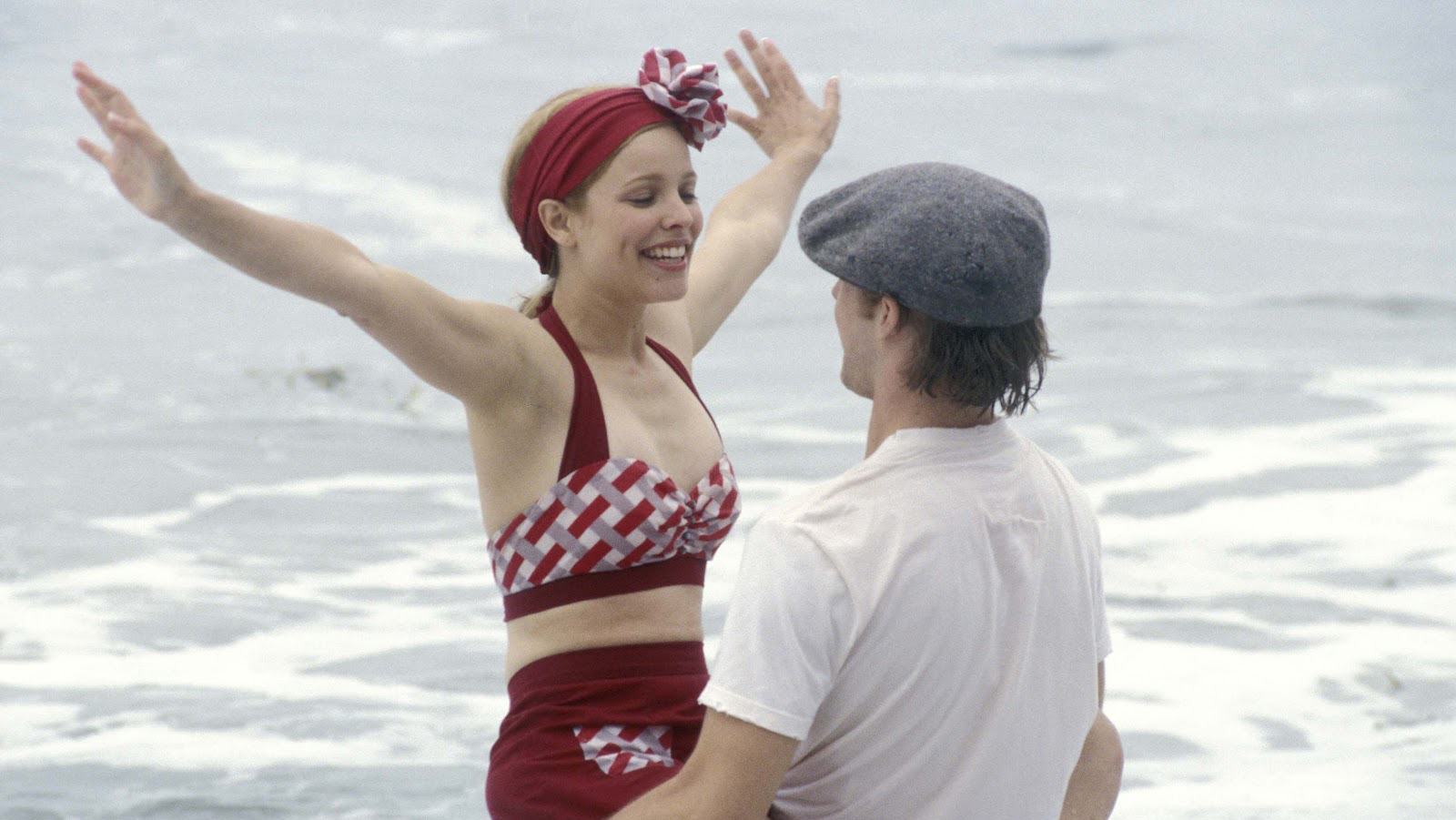 An old man reads an old woman the story of a young man and woman who meet and fall in love in the summer of 1940.

The Notebook has earned a somewhat unfortunate reputation in the years following its release. The common joke about the film is that women will force their male significant others to watch it presumably so that they can learn a few lessons from the extremely idealised love-conquers-all relationship that forms between its charming and attractive leads. This much is especially true considering how male lead Ryan Gosling's love for female lead Rachel McAdams manifests itself in such grand romantic gestures as building her dream house single-handedly or writing a letter to her every day for a year. A rather reductive joke, no doubt, but one that loomed in my mind even when I did have one woman (not my girlfriend) suggest that we watch it together. I declined at the time, instead deciding that the appropriate thing to do would be to watch it on my own since it was available on Netflix. At least that way I'd be able to resist making constant jokes about it and possibly annoying someone, because even the scenes that were supposed to tug heartstrings one way or the other were more likely to make me chuckle with amusement rather than make me feel sad or uplifted.

One could argue that the story is as generic as they come, with its tale of a poor boy and a rich girl having a tempestuous summer fling that is naturally interfered with by all manner of unfortunate circumstances (disapproving parents, the girl moving away to college, the onset of World War II, etc.) and how, despite their many arguments and fluctuating feelings towards one another, they still love each other. This goes on for a while and is intermittently broken up by the framing story involving two residents of a nursing home as one (James Garner) reads a book (presumably the titular notebook) containing the story to the other (Gena Rowlands). This totally doesn't end up being relevant in a way that you can guess from the very first scene. Otherwise, it's extremely standard stuff that isn't totally without its charm but doesn't exactly pull off anything surprising or captivating. There's also something to be said about how much of Gosling's behaviour towards McAdams could be considered creepy and manipulative rather than genuinely romantic (his first attempt to ask her out involves him threatening to jump off a ferris wheel in front of her and her actual date, after all). Despite how easy it would be to hate this film, it's still far from the worst way to pass a couple of hours, but it's still a derisive chore of a film underneath its modern-day take on period-piece melodrama.